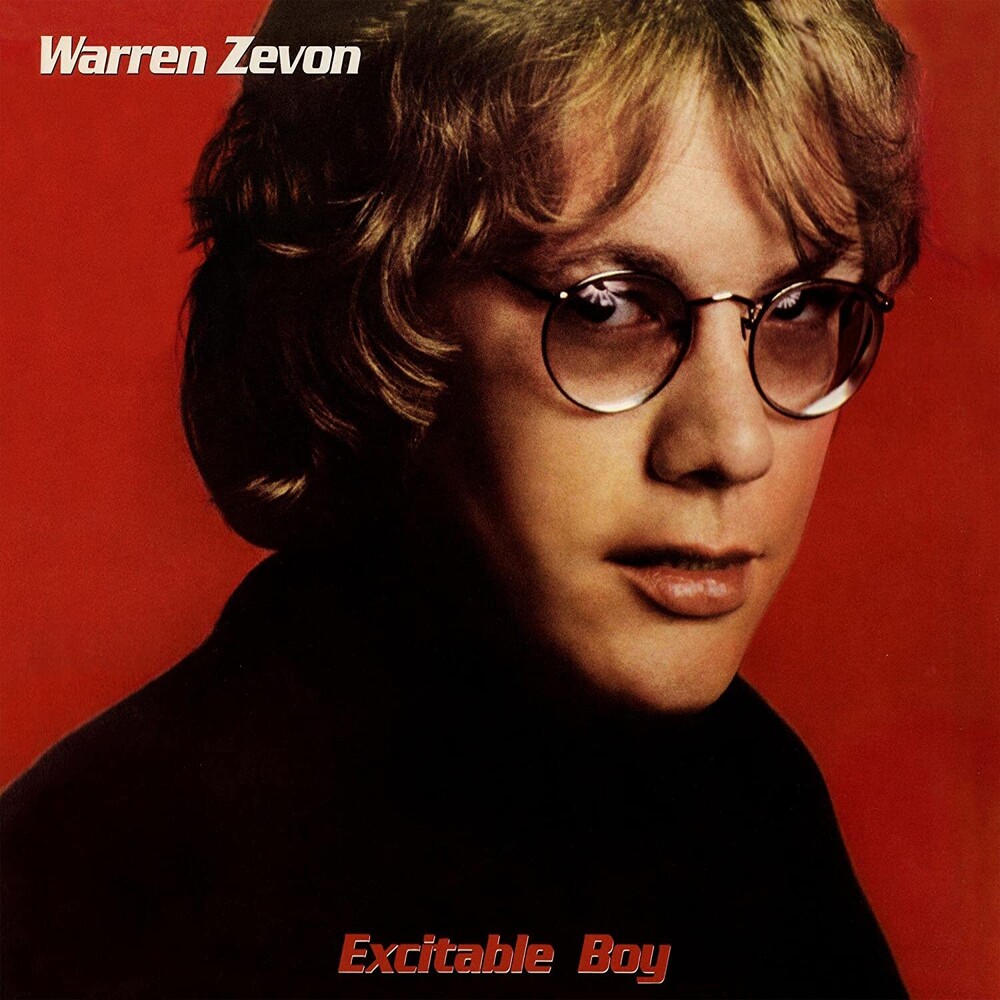 1978 would never be the same, a relatively obscure but much respected rock singer/songwriter from Chicago named Warren Zevon released his third album on Asylum Records, and as three turned out to be his lucky charm, Excitable Boy would go on to be one of the most enjoyable rock albums of the classic rock era. Complete with a number of hit radio tracks like "Johnny Strikes Up The Band" and "Excitable Boy", the album really took off with airplay on the seasonal favorite "Werewolves Of London" as well as the album hard rock closer "Lawyer, Guns And Money", and with all of this going on, Warren Zevon would be on very successful journey for the next few decades until his untimely death in 2003. Friday Music is no stranger to the music and artistry of the great Warren Zevon, therefore we are very pleased to offer a super limited 180 Gram Red Audiophile Vinyl edition of Excitable Boy.
back to top