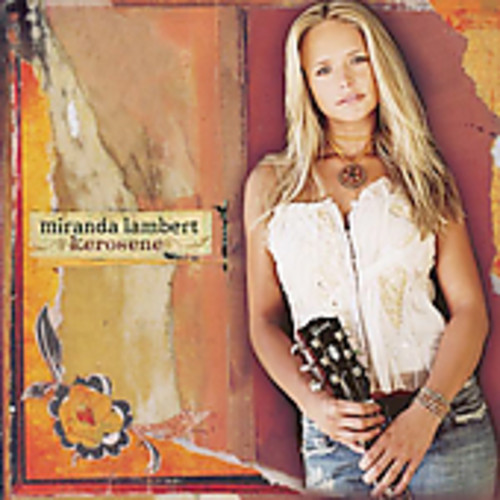 In January 2003, Miranda placed first in the Texas auditions for the series Nashville Star, and moved to Nashville to appear on the show. She finished third but ultimately signed with Sony Music, one of the show's sponsors. "Me and Charlie Talking" is the first single off Miranda's new CD. Columbia. 2005.

''Kerosene'' is the second studio album by American country artist, Miranda Lambert. The album was released March 15, 2005 on Epic Nashville Records and was produced by Frank Liddell and Mike Wrucke.

''Kerosene'' was Miranda Lambert's first official studio album released on a major label, since 2001's self-titled debut was self-released. After placing third in the television competition, ''Nashville Star'' in 2003, Lambert signed with Epic Nashville in 2004. The album spawned four Top 40 ''Billboard'' Country Chart singles, however only the title track was a major hit, peaking at #15. - Wikipedia