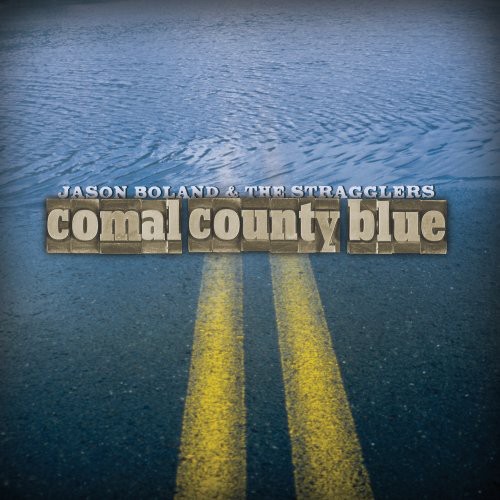 It's been a decade since Jason Boland and the Stragglers got together to form their outlaw band. Now considered the stalwart leaders in the red dirt movement, the band has been making it's case in each of it's 200 shows a year, and on each of it's records. Whether it's called Texas, Country, Americana, or Red Dirt, everyone can agree that Jason Boland is rightfully at the top of the movement with his uncompromising attitude toward the music he and his fans love. Jason Boland and the Stragglers prove that point again, showing listeners what it's all about in their release Comal County Blues.
back to top