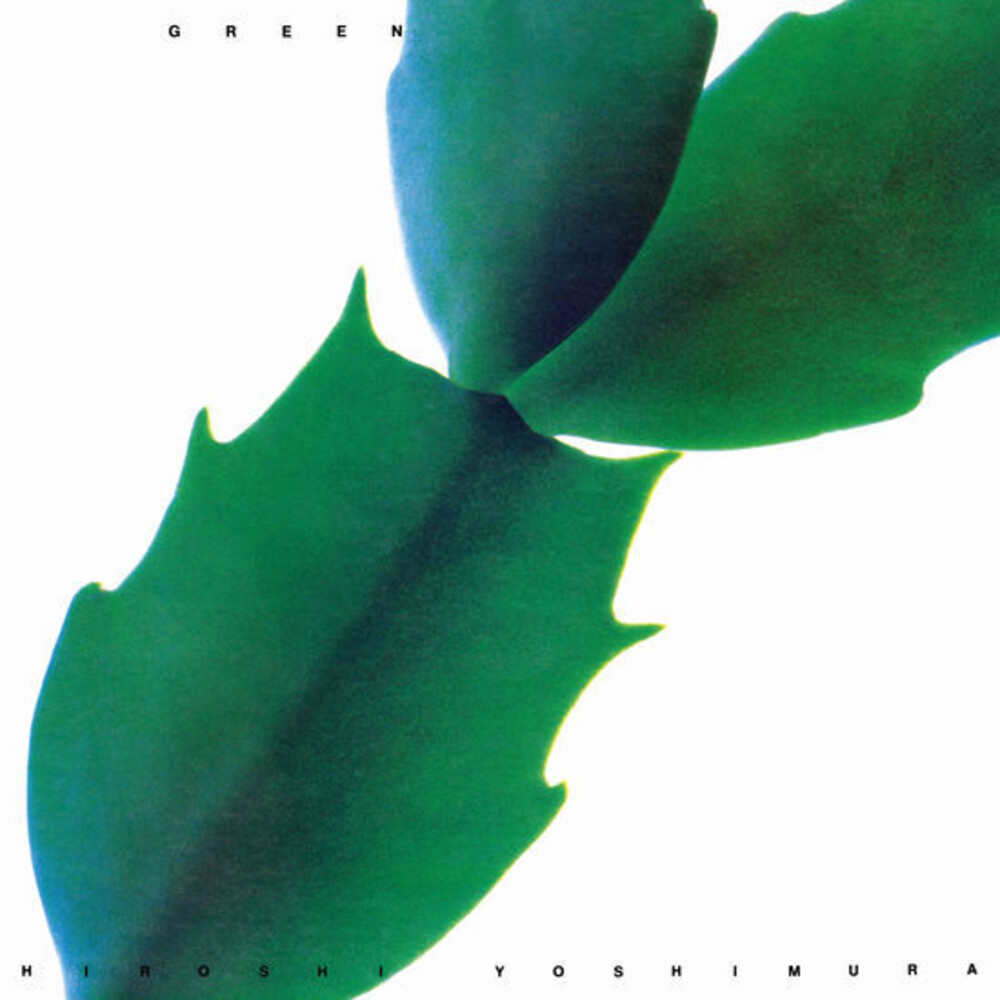 Limited green colored vinyl LP pressing. Originally released in 1986, Green is one of Hiroshi Yoshimura's most well-loved recordings and a favorite of the artist himself. Recorded over the winter of 1985-86 at Yoshimura's home studio, the compositions unfold at an unhurried pace, a stark contrast to the busy city life of Tokyo. As Yoshimura explained in the original liner notes, the album title in the context of this body of work is not meant to be seen as a color, but is rather used to convey "the comfortable scenery of the natural cycle known as Green"-which perfectly encapsulates the soothing and warm sounds contained on the album, although it was created utilizing Yamaha FM synthesizers, known for their crisp digital tones. This edition marks the first reissue of the highly sought-after and impossible to find album. It features the original mix preferred by Yoshimura himself, previously available only on the initial Japanese vinyl release.
back to top