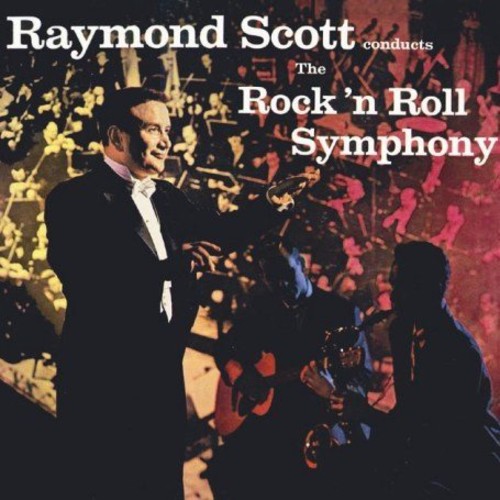 Raymond Scott is one of the music world's most obscure heroes. He is the inventor of the Clarivox and Audivox, and, as such, the founding father of Electronic music. He was the mentor to Bob Moog, and his music has been heard but not recognized by almost everyone on the planet, Raymond Scott's work 'Powerhouse' being the music used by Warner Brothers on the Looney Tunes cartoons. Other outlets that used his music include the Simpsons and Ren & Stimpy to name a few. He has also written music for many feature films, including working with Alfred Hitchcock (The Trouble with Harry) and Harold Robbins (Never Love a Stranger). This album was recorded whilst Scott was head of a & R at Everest Records which was owned by Harry Belock. 24 tracks. Acrobat. 2007.
back to top