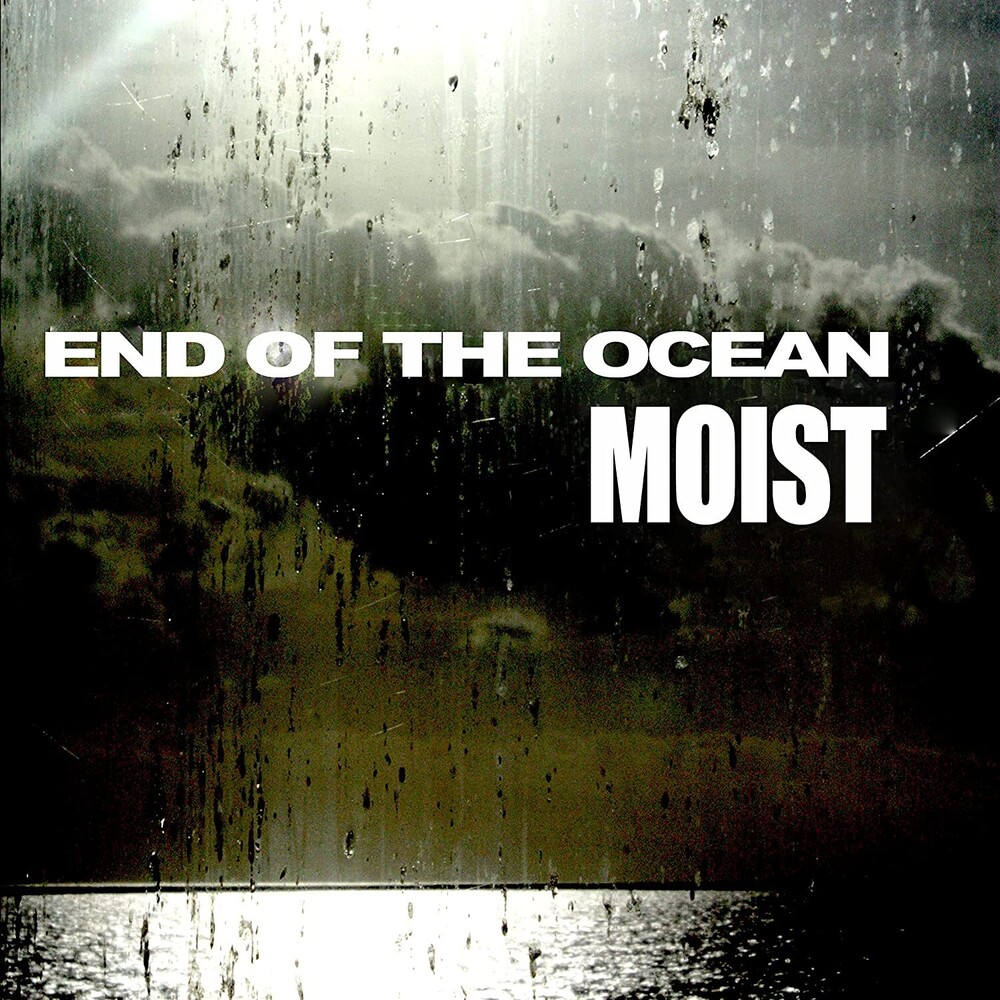 End Of The Ocean [Clear Vinyl]
Format: Vinyl
New: Not in stock
Wish

Limited clear vinyl LP pressing. 2022 release. End of the Ocean is the fifth studio album from Canadian alternative rock band Moist. The album and it's title track are centered around themes of human consumption and it's "devastating results" on the planet. The album, as with it's predecessor, was produced by original band guitarist Mark Makoway. Original bassist Jeff Pearce, who had left the band during the production of Glory Under Dangerous Skies, returned for End of the Ocean.
back to top