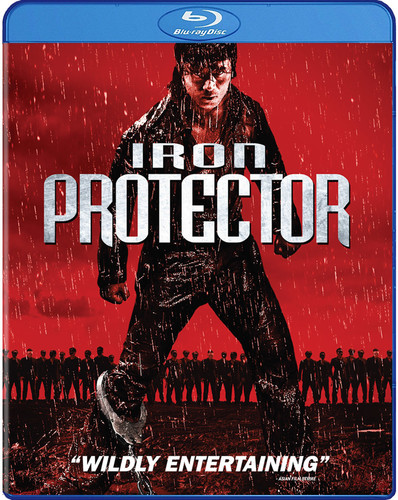 Iron Protector - Blu-ray - After the death of his clan master, Wu-Lin leaves the village for the City of Stone-cold to protect the daughter of the richest family in the city, Fei-Fei. When the city s most dangerous gang attempts to kidnap Fei-Fei, Wu-Lin is forced to fight them alone and discovers an even more sinister power is taking over the city. BONUS FEATURES: The Chase, The Final Battle, Training, Stunts, and Fighting Highlights, Trailer, Language: Mandarin (original), Subtitles: English