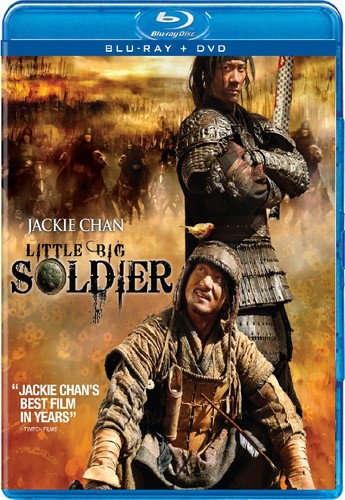 Set in the war period in China between 476 BC 221 BC, the story between a soldier (Jackie Chan) and a general (Wang Leehom) from opposing states (Liang and Wei) and very much opposing views on the war and world. A painful yet comical journey commences when the soldier decides to abduct the downtrodden general and bring him back to his state in the high hopes of collecting a reward. When the unlikely duo are confronted by danger, they quickly learn that they must join forces in order to survive.
back to top