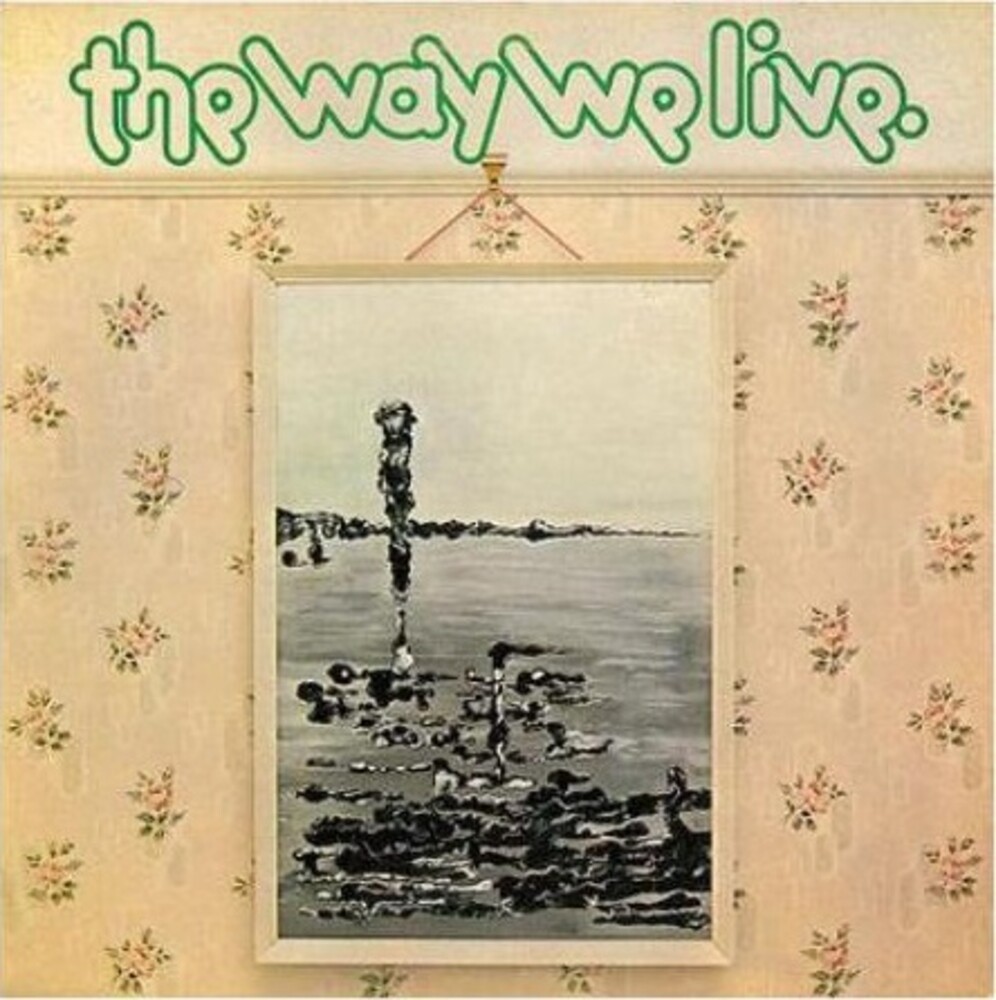 Original album plus a bonus single-sided 12-inch with two extra tracks from The Way We Live era in a deluxe triple gatefold sleeve on 180 gram green vinyl, plus full biographical info on the sleeve and rare photos from that era. The classic 1971 album by UK band Tractor, appearing under a different name. Originally issued on Dandelion the album is now expanded and remastered. A truly beautiful progressive/space rock album that mixes the epic quality of Led Zep with a spacey Pink Floyd feel and the mushroom weirdness of The Pink Fairies and Hawkwind. "Willow" is a masterpiece of UK underground rock and it's easy to see why John Peel signed this band way back in the early '70's.