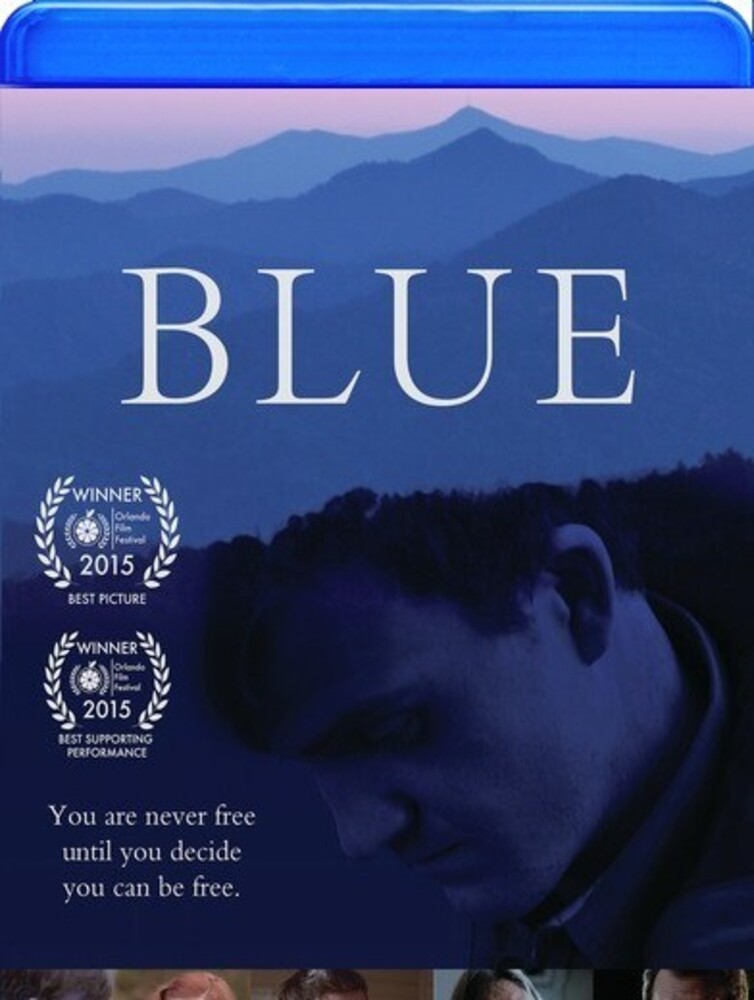 In the rolling Blue Ridge Mountains of Appalachia, a shy mysterious young man called Blue (Drew Connick), named for the color of his skin due to a rare blood disorder, walks down the mountain and into a sleepy small town. Distrusted and feared by the townspeople he encounters, he withdraws into the woods and watches a young woman named Pearl Murphy (Michele Martin), who is raising her two younger sisters with her abusive father (Kenny Johnson) on a nearby farm. When Pearl encounters Blue, they quickly become friends, bringing happiness to their otherwise lonely lives. Tensions rise in the small town as rumor gets around that Blue has taken a liking to Pearl and is attacked. As that is unraveling Pearls relationship with her violent father boils over. Will their friendship endure? Newcomers Drew Connick and Michele Martin lead this all-star cast in a very poignant and beautifully shot film that speaks to the troubles of our times. Sean Bridgers (Room; Free State of Jones) delivers an award-winning performance as Sheriff Hawkes alongside a sweeping and disturbing performance by Kenny Johnson (SWAT; Bates Motel) the abusive father, Murphy. Dale Dye (Platoon, Saving Private Ryan) and Kelly McGillis (Witness, Top Gun) round out the strong ensemble cast in this timely drama you don't want to miss!