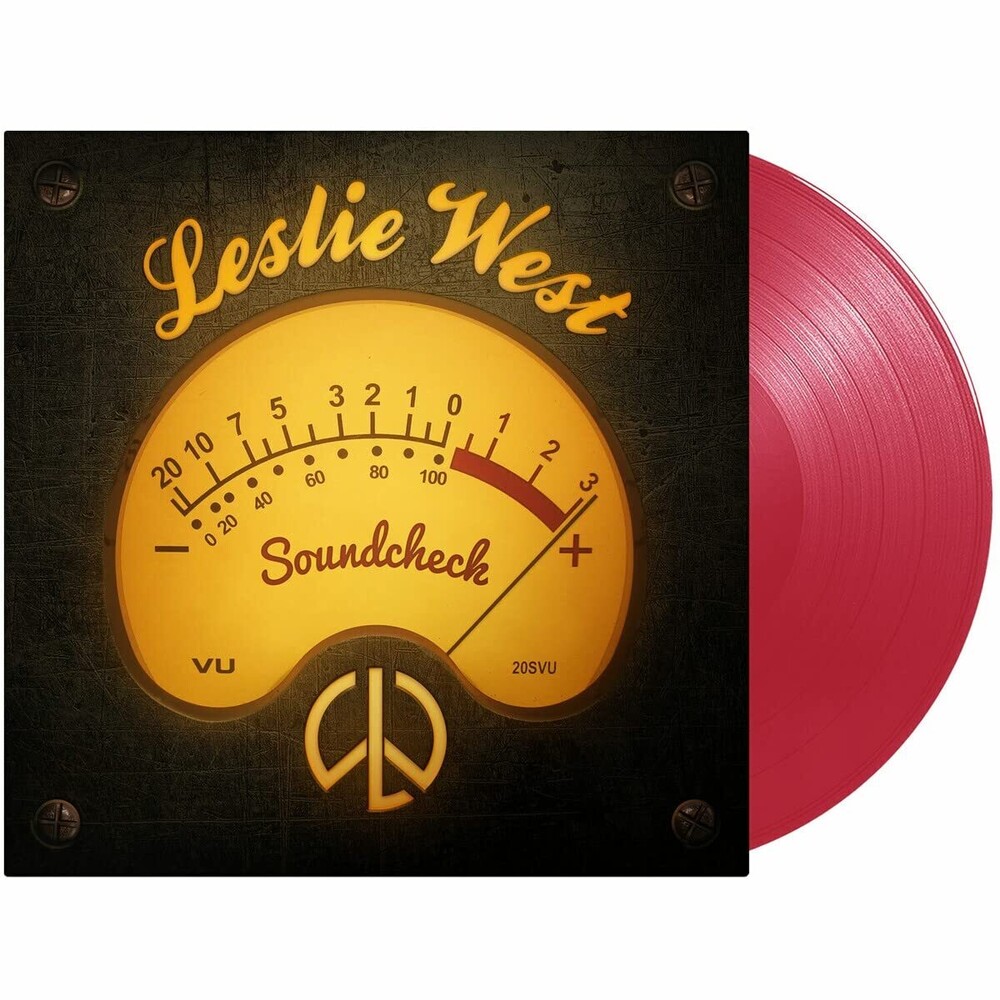 Sadly Leslie West passed away in December 2020. To honor his musical legacy all the Provogue catalogue will be re-issued on special colored vinyl in limited numbers."Soundcheck" is the sixteenth solo album by legendary rock guitarist Leslie West. It followed 2011's critically acclaimed "Unusual Suspects", which featured contributions from such accomplished guitarists and close friends as Billy Gibbons, Slash, Zakk Wylde, Steve Lukather and Joe Bonamassa, and 2013's Still Climbing, which included blistering duets with the late, great Johnny Winter, Jonny Lang and Mark Tremonti. For this new release, Leslie layed down some of his most inspired musical magic to date with the assistance of true rock royalty: the renown British guitarists Peter Frampton and Brian May, ex-Jeff Beck keyboard virtuoso Max Middleton, vocalist extraordinaire Bonnie Bramlett and the late great Cream bassist and longtime friend of Leslie's, Jack Bruce. Back in 1972, Leslie made musical history with Jack when they joined forces to form the super group West, Bruce and Laing. Soundcheck is co-produced and engineered by West's collaborator Mike "Metal" Goldberg, who he shared, "helped me get my sound down on 'Tape' as they used to say, and did an amazing job as he always does."Leslie West - Soundcheck is now available on vinyl again and for the first time on colored vinyl in transparent red.
back to top