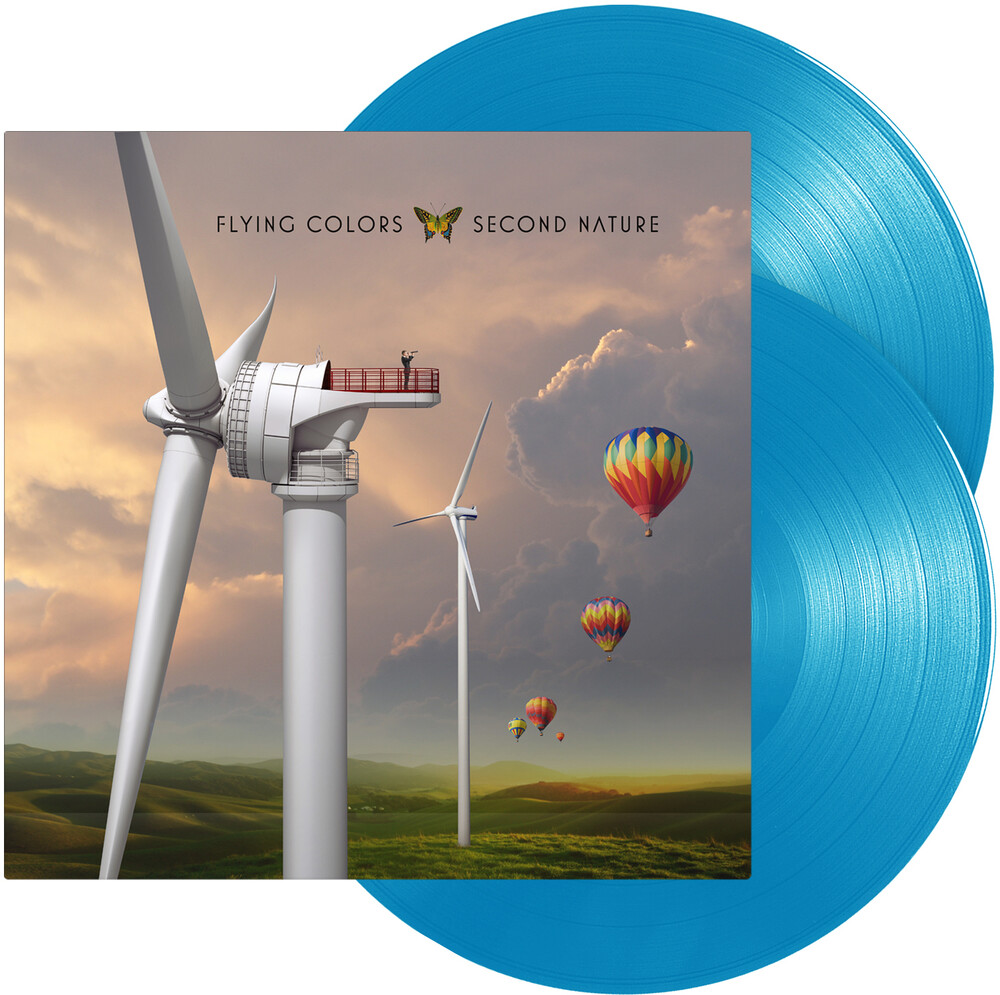 Limited double 180gm blue colored vinyl LP pressing. Flying Colors is the talent-ridden supergroup consisting of guitarist Steve Morse, drummer Mike Portnoy, Neal Morse, bassist Dave LaRue and pop singer/songwriter Casey McPherson. The band challenged conventional wisdom about combining virtuoso music and melodic songwriting on their second album Second Nature, originally issued in 2014. "The first album was very much a blind date," Portnoy explains. "Although we already had 'Team Dregs' of Steve/Dave and 'Team Transatlantic' of myself/Neal, it was the first time that the five of us had collaborated together as a group. This time there was an existing chemistry, we had not only the prior experiences of making the debut album but also the 2012 tour as well." Sporting stunning artwork from the legendary designer Hugh Syme and bookended by two tracks of truly epic stature - "Open Up Your Eyes" and the multiple-part "Cosmic Symphony" - Second Nature is every bit as breathtaking as the debut.