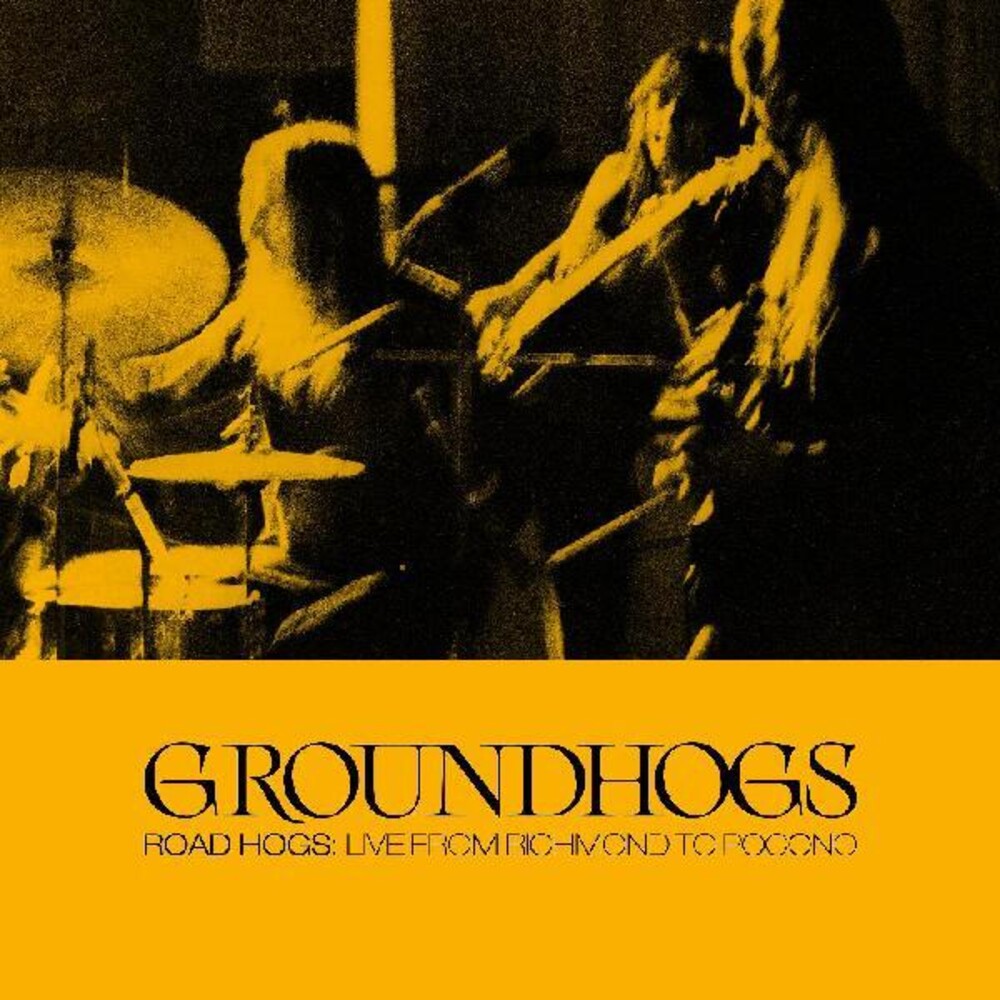 Vinyl LP pressing. Like some lost treasure that Indiana Jones' cooler roommate just happened upon, this triple vinyl release tracks the mighty Groundhogs on a 3941-mile journey from Richmond Athletic Ground to the Pocono Raceway track in the mountains of Pennsylvania. It takes them from blues revivalists to head-friendly prog icons and power rock innovators; bridging the gap between their first two bluesy albums and the nirvana and nadir of the band's most lauded line up of Tony McPhee (guitar and vocals), Pete Cruikshank (bass) and Ken Pustelnik (drums) at their final show on that big American tour that broke up the original trio. Along the way they were heralded by Mick Jagger and Robert Plant, became embroiled in student riots in Germany and were acclaimed in the weeklies as the hardest working band around, while guitarist Tony McPhee guffawed at comparisons to Hendrix, Clapton and Peter Green.