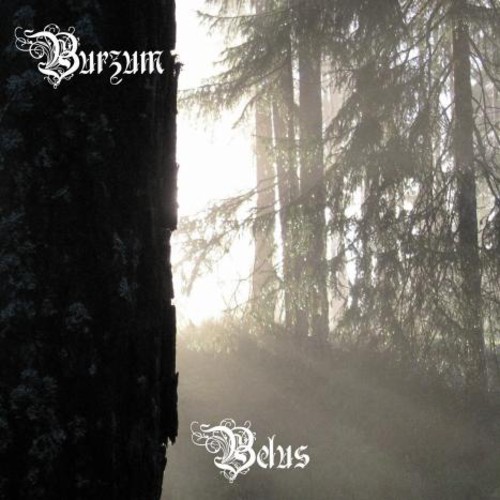 UK double vinyl LP pressing. Highly anticipated 2010 release from the Norwegian Black Metal legends, their first album in 11 years! This long-player is entitled Belus after the name of the ancient European solar deity of light and innocence. The album is not a religious album or an anti-religious album, nor is it a political one, but an attempt to explore the myths about Belus and unveil the oldest roots of our cultural heritage. The album deals with the death of Belus, his somber journey through the realm of death and his magnificent return. In essence the album and the story of Belus is meant to be an entertaining story about something that once upon a time played a major role in the forming and shaping of Europe.
back to top