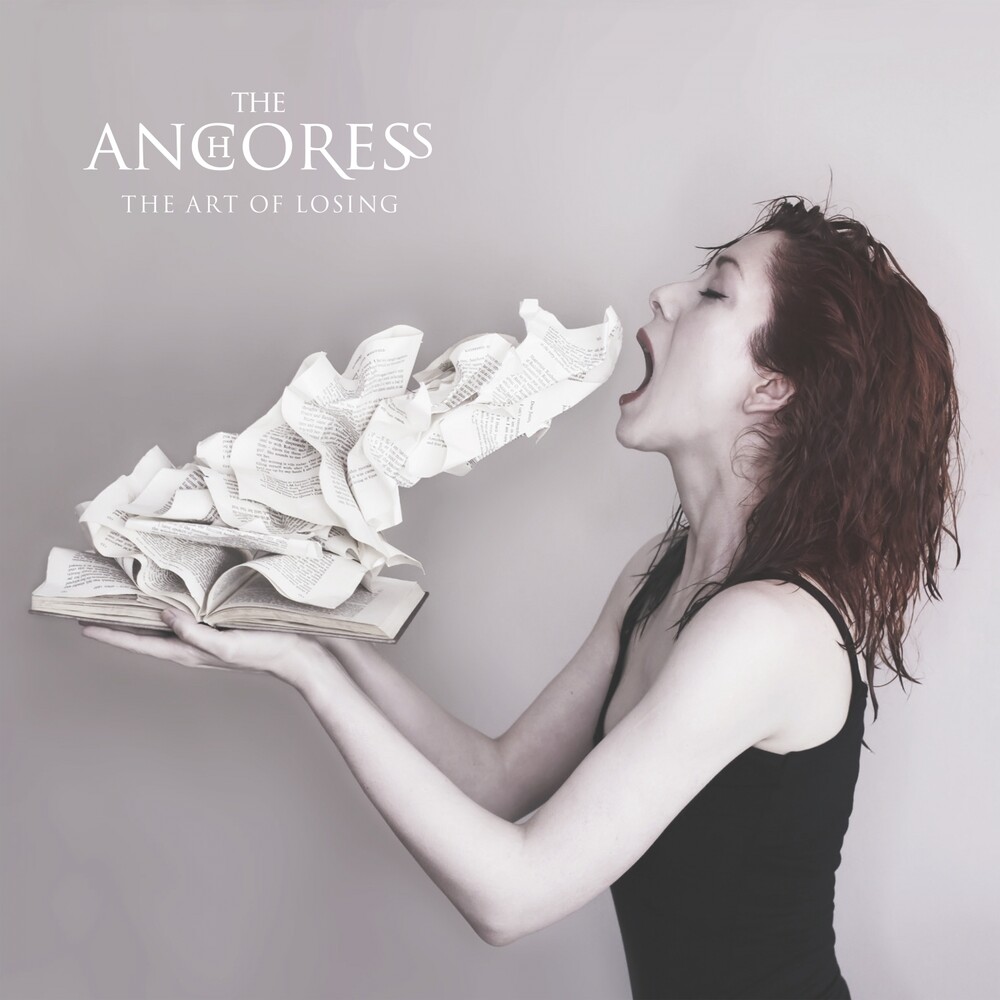 The Art Of Losing' is the second album from Welsh multi-instrumentalist The Anchoress (aka Catherine Anne Davies), following up on her critically acclaimed debut album, 'Confessions of A Romance Novelist', which was named amongst the Guardian critics' Albums of the Year, won HMV's Welsh Album of the Year, Best Newcomer at the PROG awards, & a nomination for the Welsh Music Prize. Written & produced by Davies, the new album features guest vocal performances from James Dean Bradfield (Manic Street Preachers) & drums from Sterling Campbell (David Bowie, Duran Duran) along with the mixing talents of Dave Eringa (Manics, Wilko Johnson) & grammy-award winner Mario McNulty (David Bowie, Prince, Laurie Anderson). 'The Art Of Losing' ambitiously navigates the topic of loss in all it's forms & was written & recorded during an unfeasibly busy few years as Davies found solace & purpose in a range of projects whilst navigating her griefs. Most recently this came via the release of her collaborative album 'In Memory of My Feelings' with Bernard Butler (on Pete Paphides' label 'Needle Mythology'), duetting with the Manic Street Preachers on 'Resistance Is Futile', & being personally invited by The Cure's Robert Smith to perform at his Meltdown Festival. She also brought a new generation of ears to legendary Scottish rock band Simple Minds, where she spent much of the last five years appearing on the 'Big Music' (2015) & 'Walk Between Worlds' (2018) albums. 2LP 140gm Black Gatefold Vinyl Edition with lyric printed inner bags
back to top