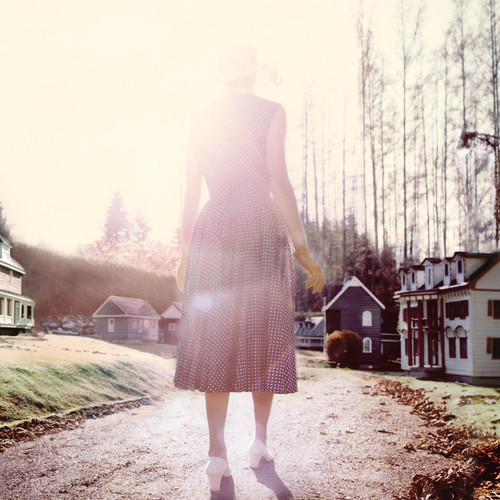 Adventures In Your Own Backyard was made at home after a grueling five-year run that saw Patrick and his band tour the world in support of two critically-acclaimed and successful albums, including the Polaris award-winning Close To Paradise. During this time, Patrick also contributed to Ma Fleur, the 2007 album from The Cinematic Orchestra, co-writing and singing on a sizeable portion of the record. In Patrick's own words, Adventures... is an effort on the band's part to "make the kind of music we would want to listen to at home." The album's title is an obvious nod to this.