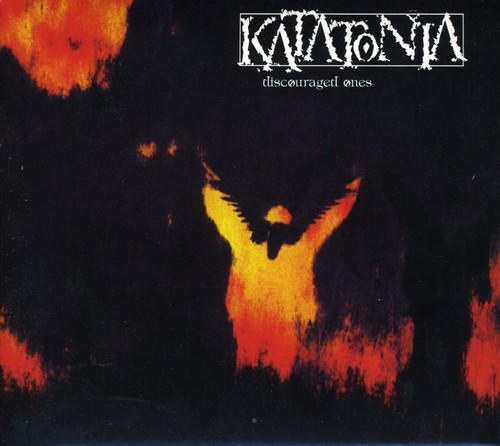 2007 digitally remastered reissue of their third album from 1998 featuring two bonus tracks: 'Quiet World' (from the Discouraged Ones recording session) and. 'Scarlet Heavens' (a rare track dating all the way back to 1994). 'Discouraged Ones was recorded July-August 1997 at the infamous Sunlight Studios by Fred Estby and Tomas Skogsberg (Entombed, Dismember, etc). The album saw a new direction change with the epic compositions of old replaced with stripped down, compact structures to make room for new vocal harmonies courtesy of Jonas Renkse (who also played drums on the album), putting an end to the growling vocal style from before and giving the band a much broader appeal. PEACEVILLE 2007.