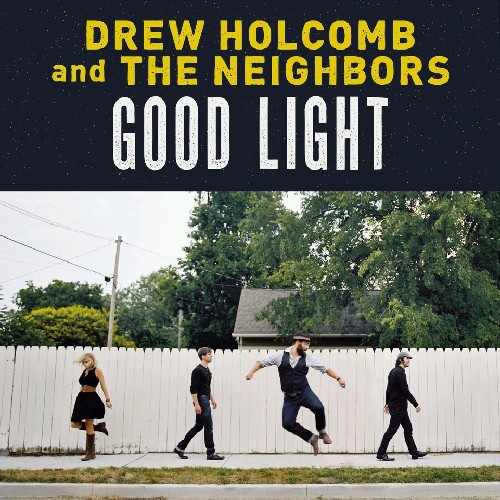 2013 album from the critically-acclaimed singer/songwriter and his band. Holcomb earned a considerable following after his 2005 album, Washed in Blue, was released and had multiple TV placements on Lifetime's Army Wives and Showtimes's United States of Tara, and A&E's The Cleaner.
back to top