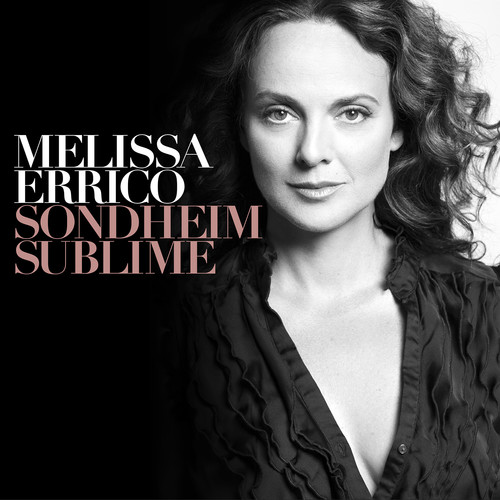 In Sondheim Sublime Melissa Errico shows us a side of Stephen Sondheim's music that no singer has explored so completely before. It's not the satiric or slyly disillusioned Sondheim - it's the soulful Sondheim, the heartfelt, hungering Sondheim, author of songs of aching love and slowly dawning wisdom, the exalted, and reflective Sondheim: Sondheim Sublime. Accompanied by pianist Tedd Firth, Errico sings in a tone by turns hushed, electric and ecstatic, giving us a new understanding of the emotional intensity that has always equaled Sondheim's virtuosic verbal magic. It's a program of songs of love and life lessons, including a perfectly protective mother's version of "Not While I'm Around" - while still having time for a provocative "Sooner or Later." An album to place alongside her earlier Legrand Affair and Lullabies and Wildflowers as part of a uniquely lyrical and romantic library, Sondheim Sublime is an Errico album meant for the three-o-clocks in the mornings of the soul, when love is lost and wisdoms sought from one wise friend.
back to top