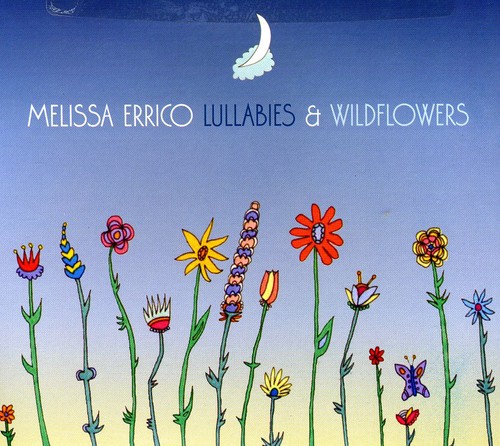 On and off Broadway, on concert stages and in cabarets, Melissa Errico has made standing ovations and critical acclaim almost a matter of routine. She has triumphed at New York's most prestigious theaters, the Kennedy Center, the Hollywood Bowl and other celebrated venues, was nominated for a best actress Tony for the Miche Legrand-scored musical Amour, and has sung lead roles in ANNA KARENINA, LES MISERABLES, MY FAIR LADY and other productions along the Great White Way. But there was one role she had never played out fully in song for one of the most gifted musica l actresses of her generation, perhaps the most difficult she had ever attempted. With LULLABIES & WILDFLOWERS, her latest album, Ms. Errico acknowledges and embraces that new audience - women who, like her, have undergone the exhilaration and joys of becoming mothers - and assumes the role, for the first time, of playing herself, fully, fearlessly, and irresistibly.
back to top