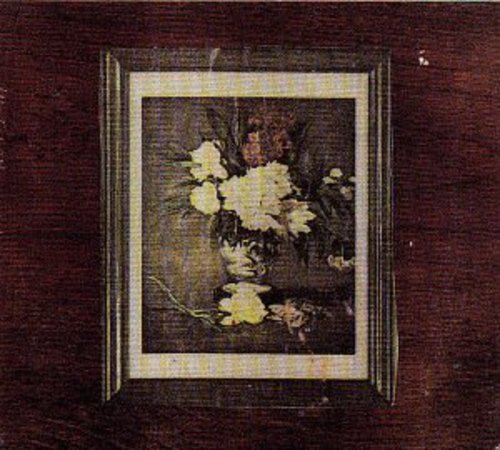 ''Myra Lee'' is the second album by American singer/songwriter Chan Marshall, a.k.a. Cat Power. The album is named after Marshall's mother. It was released in 1996 on the Smells Like Records label, but was recorded at the same time of ''Dear Sir'', her previous album. - Wikipedia