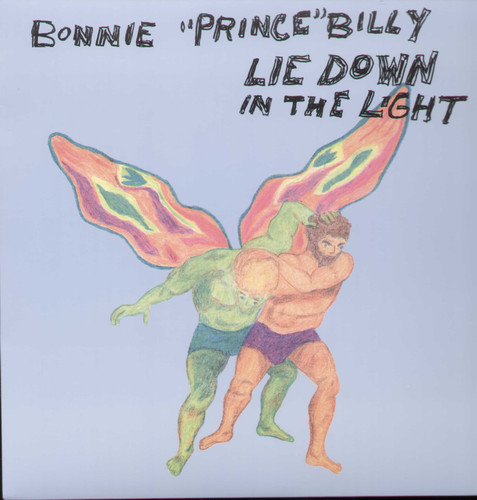 Lie Down in the Light
Artist: Bonnie 'Prince' Billy
Format: Vinyl
New: Not in stock
Wish

US LP pressing of the 2008 album, the follow up to the Letting Go, on Lie Down in the Light, Will Oldham decided to go back to where he recorded Master And Everyone and the results couldn't be better. The album arrives with a faster pace than usual Bonnie releases then settles into a low key groove. The song quality matches any of his releases and the recording is classic Mark Nevers. Since the release of the Letting Go, Oldham has been working heavily in the film and music industries. He's starred in two films, released a covers EP and worked on records by Holly Throsby and Sun Kil Moon. This record is not being released digitally to protect it from being leaked and help record store sales.
back to top