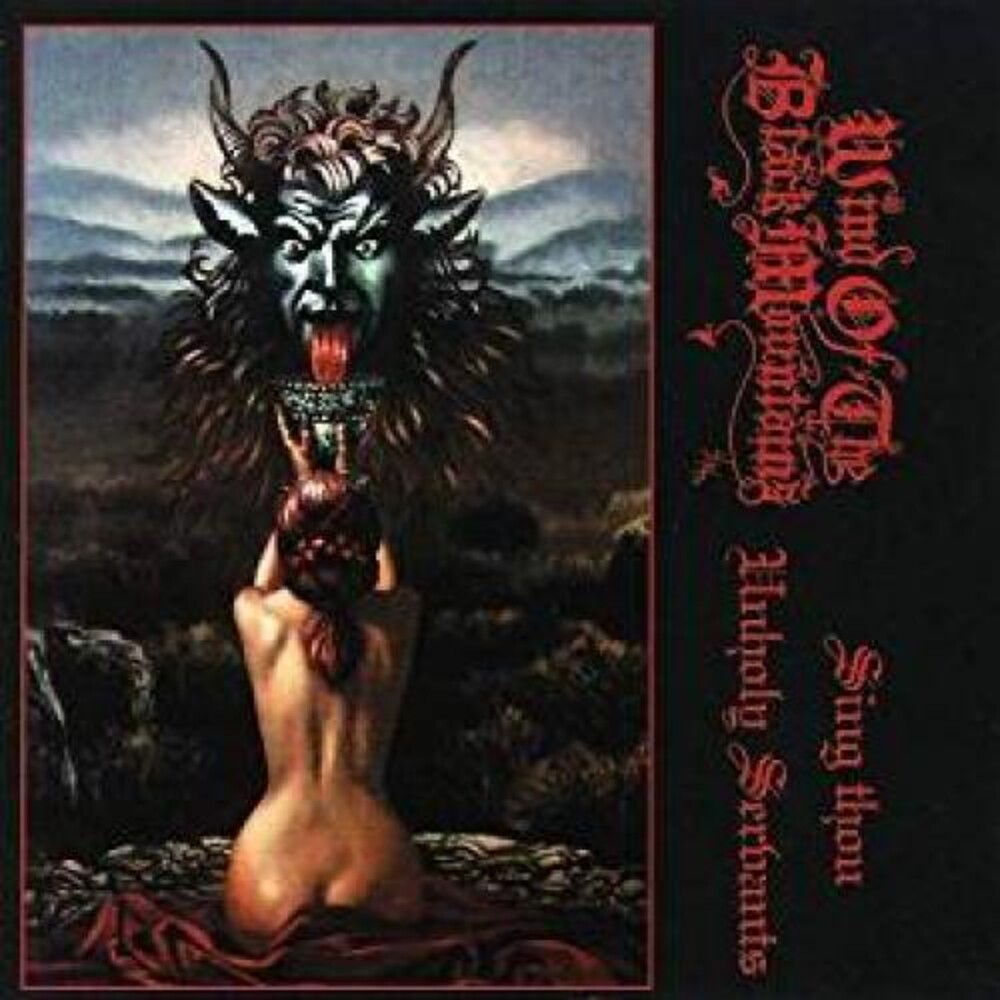 The classic Debut 1996 album from one of the 5 founding fathers of the infamous USBM sound is finally available again! Along with Judas Iscariot, Profanatica, Grand Belial's Key & Masochist, Wind Of The Black Mountains was instrumental in the development of the US Black Metal sound, and have influenced countless hordes of bands from around the world ever since. Out of print since 2010 this classic slab of US Black Metal is now re-issued co coincide with the band's new album "Summoned By Shadows" - their first new release in over 18 years!
back to top