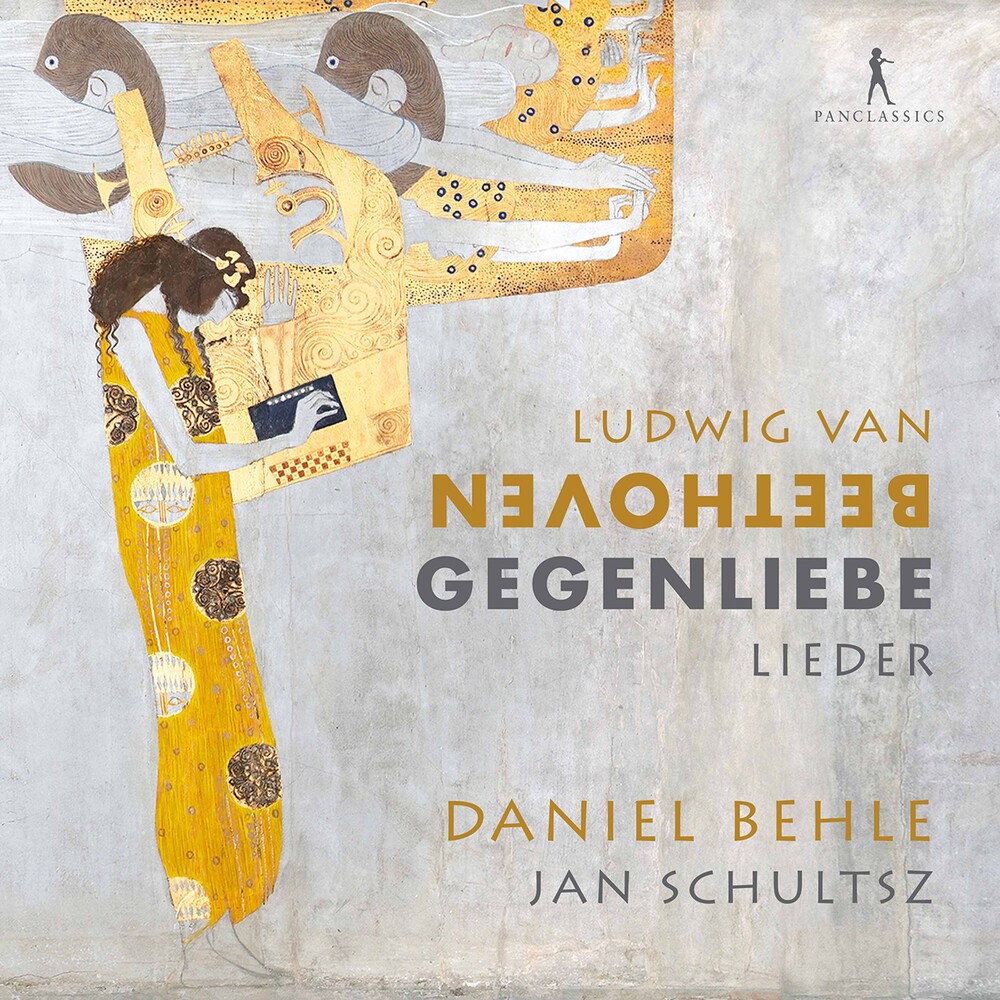 The singer and composer Daniel Behle was honored with the prestigious OPUS Klassik as "Singer of the Year" in 2020. He is equally successful in concert, lied and opera. His repertoire ranges from baroque masterpieces, classical and romantic repertoire to 20th and 21st century compositions. His discography includes several award-winning recordings. His Lied recordings, including "Die SchĂ¶ne MĂĽllerin" and his two albums of Strauss songs, the most recent of which was awarded the German Record Critics' Prize, have attracted particular attention. On his latest recording, Behle now presents a selection of Beethoven songs, accompanied by Jan Schultsz on fortepiano. Unlike Schubert or Schumann, Beethoven is not immediately associated with the Lied; one associates him more with the representative of the grand gesture. Nevertheless, this does not prevent him from leaving almost one hundred songs to posterity. "An die ferne Geliebte" (1851/1816) is undoubtedly one of the most famous of these works.
back to top