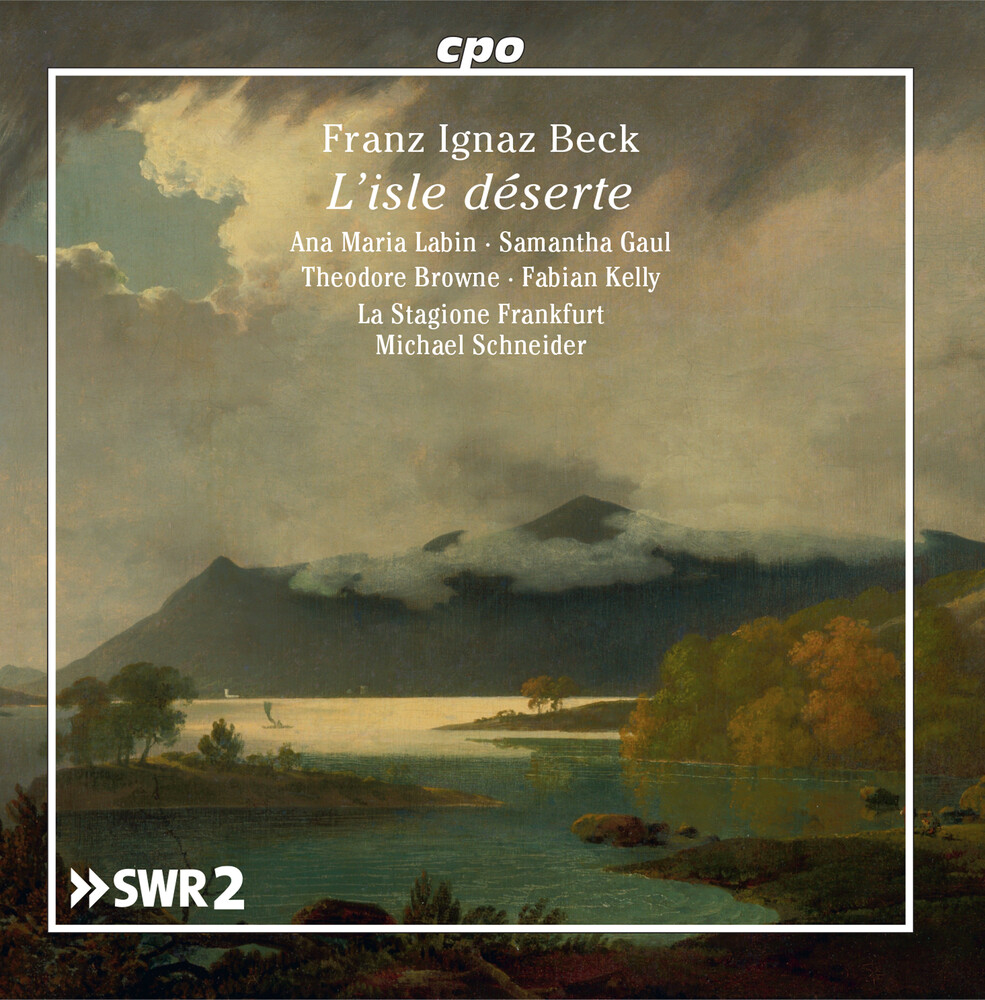 Franz Ignaz Beck is one of the most fascinating composers of the eighteenth century, a musical visionary as well as a "genuine European" with roots in Mannheim. His opera L'isle dĂ©serte, long regarded as lost, has resurfaced in a score manuscript in France and now is celebrating it's recording premiere with La Stagione Frankfurt. Magnificent music and a magnificent text! Beck's L'isle dĂ©serte is particularly interesting in the context of music history: first, because it is by a composer who continued to await discovery; second, because a composer active in France availed himself of an Italian libretto - which continued to be an exception before 1780, especially when Metastasio was the librettist. Beck's L'isle dĂ©serte is thus a model example of a material and text-historical adaptation and even more so of a transfer to the music theater. In other words, in Beck's version of "The Deserted Island" Italian libretto artistry and French music theater meet, while special appeal is generated by this composer from Germany, an Ă©migrĂ©, so to speak, who was not operating with French as his genuinely native language.
back to top