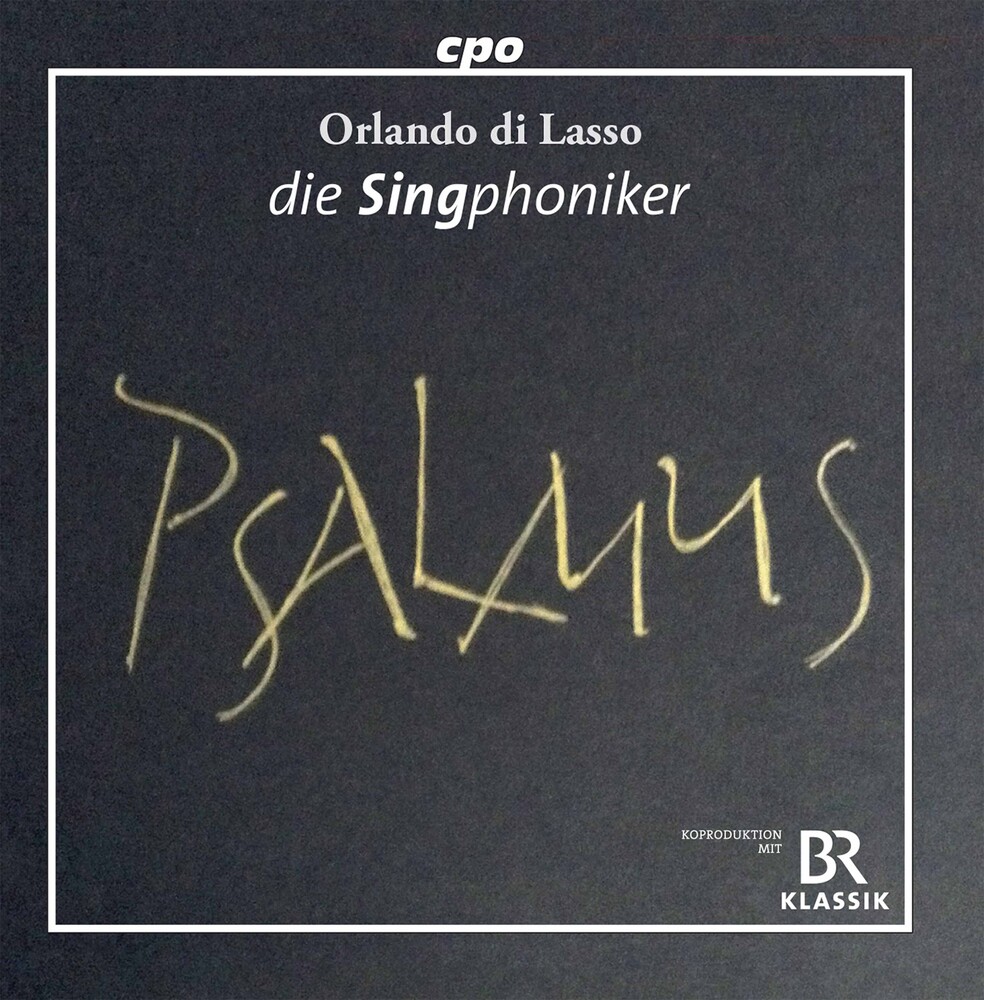 Following the successful albums Hymnus and Magnificat with music by Orlando di Lasso the Singphoniker are now concluding their little Lasso cycle with a recording of his complete Penitential Psalms. It was around 1559 that the Bavarian Duke Albrecht V commissioned a manuscript in which the textual, pictorial, and musical dimensions were to be combined. Orlando di Lasso was assigned the task of setting the seven Penitential Psalms, a group of texts regarded as a unit since ancient times, and rounded off this work with praise of God in the form of a motet on Psalms 148 and 150. Lasso set the texts verse by verse, in this way drawing on an old liturgical model for Psalm settings. This method means that relatively short textual units produce a self-contained musical whole with component parts of rather limited extent; the musical form, the structure of the composition of an entire psalm, is developed from the design of the text. Just how very much the composer was thinking of the traditional manner of singing is shown in particular by the sixth Penitential Psalm, in which he bases his setting on the monophonic liturgical singing of psalms in the Lydian mode and uses it as a cantus firmus. It is certainly no coincidence that in the nineteenth century the first significant edition of Lasso's music was dedicated to the Penitential Psalms: Siegfried Wilhelm Dehn (who, by the way, taught Clara Schumann and Mikhail Glinka) published it in 1838. This is finely crafted and highly impressive music - and again and again the Singphoniker amaze us with their sonorous renderings of it.