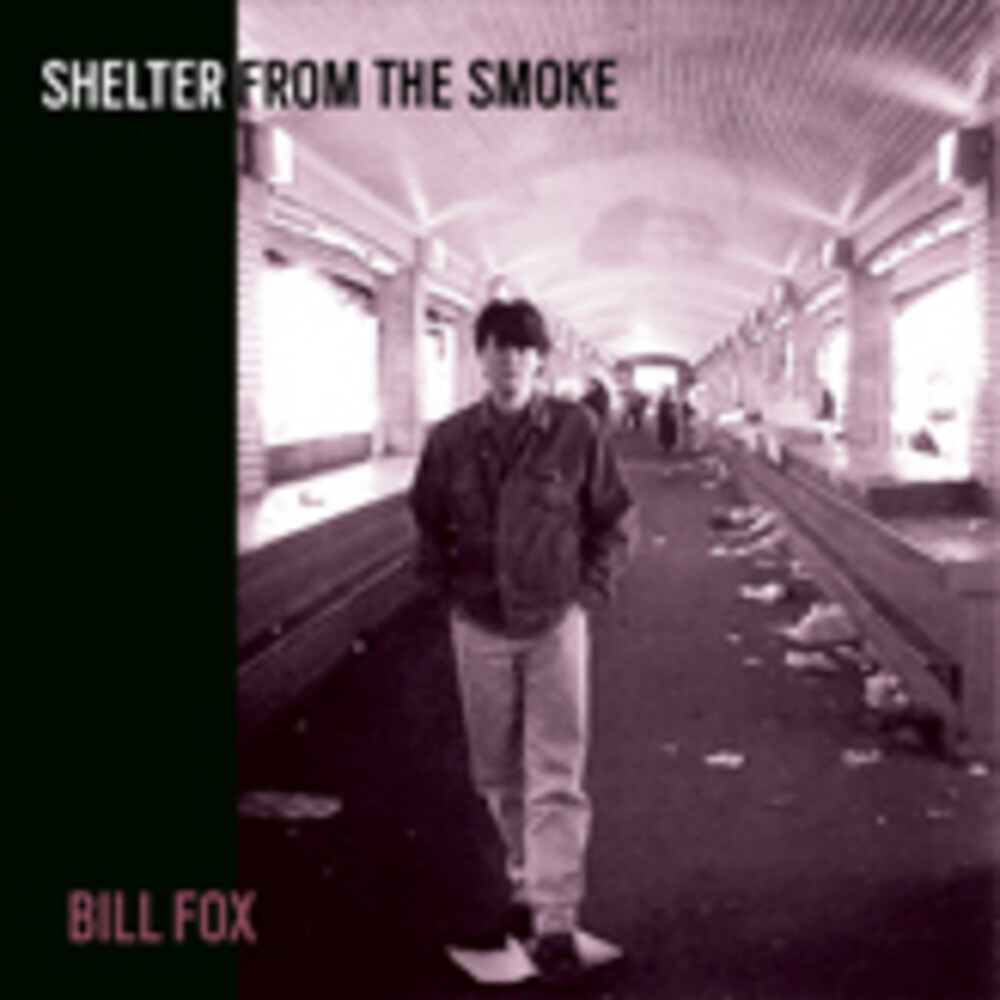 Scat Records offers up a definitive edition of Bill Fox's debut solo disc, Shelter from the Smoke, back in print after more than half a decade. Originally self-released in 1997 and reissued the following year by SpinArt, both previous versions featured different tracklists. This edition includes all songs from both versions, as well as the two tracks from a scarce 1996 Scat 7-inch.
back to top