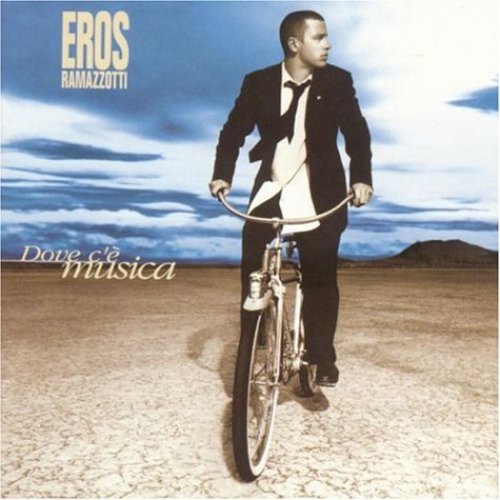 ''Dove c'è musica'' (''Where There Is Music'') is the seventh studio album by Italian pop/rock singer Eros Ramazzotti, released in 1996 on the BMG label. It is Ramazzotti's first self-produced album and the first without any involvement from long-time collaborator Piero Cassano. ''Dove c'è musica'' was Ramazzotti's most successful album to that point, topping the Albums chart in six countries including Italy and Germany and selling an estimated 7,000,000 copies. - Wikipedia