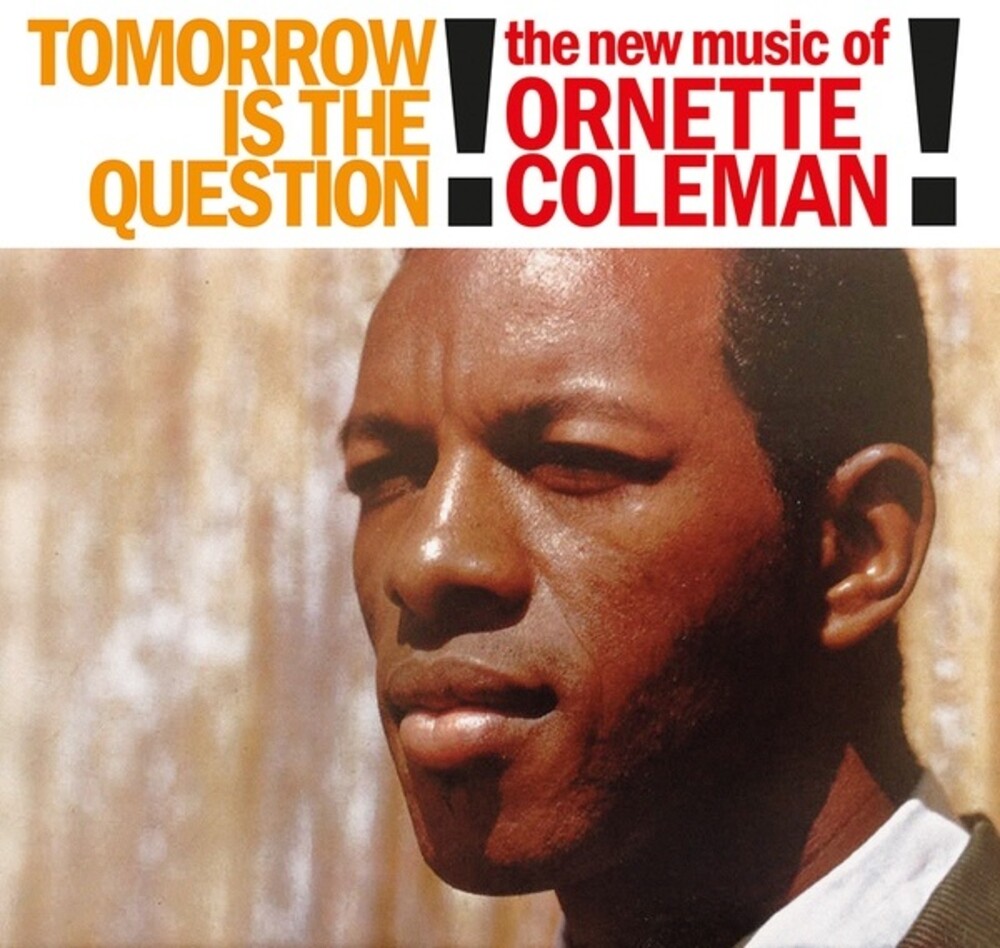 Vinyl LP pressing. Tomorrow Is the Question!, subtitled The New Music of Ornette Coleman!, is the second album by jazz musician Ornette Coleman, originally released in 1959 by Contemporary Records. It was Coleman's last album for the label before he began a highly successful multi-album series for Atlantic Records in 1959. As well as regular sideman Don Cherry on trumpet, the album features bassists Percy Heath and Red Mitchell, and drummer Shelly Manne. Unlike Coleman's debut Something Else!!!!, on which he was contractually obliged to feature a pianist, there is no piano on the album.
back to top