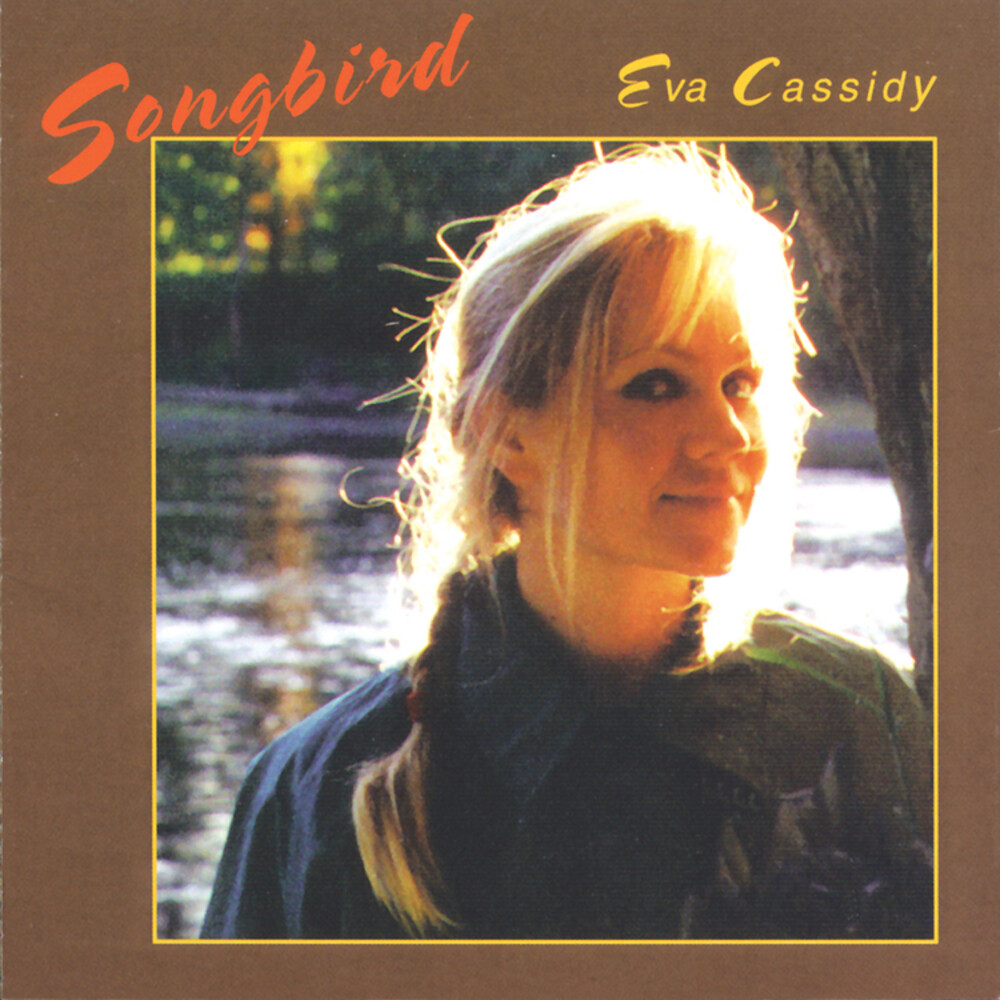 Double 180gm vinyl LP pressed at 45rpm. Housed in gatefold jacket. Songbird is a compilation album of songs by singer Eva Cassidy. It was originally released in 1998, two years after her death in 1996. Five tracks ("Wade in the Water", "Wayfaring Stranger", "Songbird", "Time is a Healer" and "I Know You by Heart") are from Cassidy's album Eva by Heart. Four tracks ("Fields of Gold", "Autumn Leaves", "People Get Ready" and "Oh Had I a Golden Thread") are from her album Live at Blues Alley. The remaining track, "Over the Rainbow", is from the album The Other Side. The compilation album was certified Gold by the CRIA (50,000 units) in 2003. It was certified Gold by the RIAA in 2001 and Platinum in 2008 for shipments in excess of one million copies.
back to top