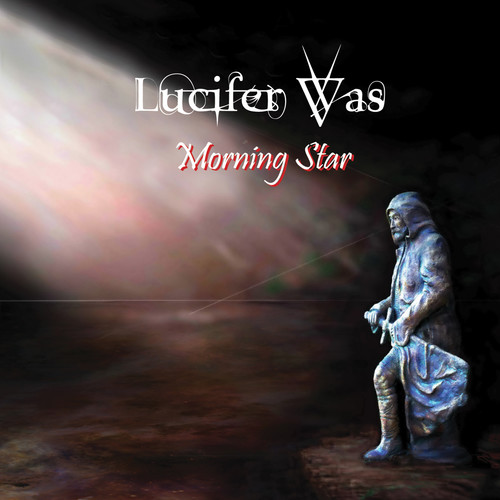 2017 release. Morning Star marks 20 years since the release of Underground And Beyond in 1997, and also celebrates twenty great years together for Lucifer Was and Record Heaven/Transubstans Records. For the occasion, the complete original 1972 line-up that recorded Underground And Beyond and the follow-up, In Anadi's Bower, is featured throughout, in addition to the present version of the band. Morning Star contains seven tracks and includes stand-outs like the hard energy blaster, 'A Forest Of Zaqqum Trees', 'Sunday Morning Griever', which shows Thore Engen's genius as a songwriter and lyricist, and the 15:25 long heavy/prog/blues/psych/space-masterpiece 'Pure', co-written by Engen and singer Jon Ruder. This piece also has a distinct Nordic feel to it. The two-drummer attack is very present on this colossus of a composition! One special feature is 'Sea Of Sleep', the only ever co-written track by Engen and flautist/singer Dag Stenseng. A more rudimentary version of this song was a staple in the band's 1972-1974 live repertoire. The title Morning Star is synonymous with "The Bringer Of Light a.k.a. Lucifer" and can be seen shining strongest of all in the firmament. It is the planet Venus.
back to top