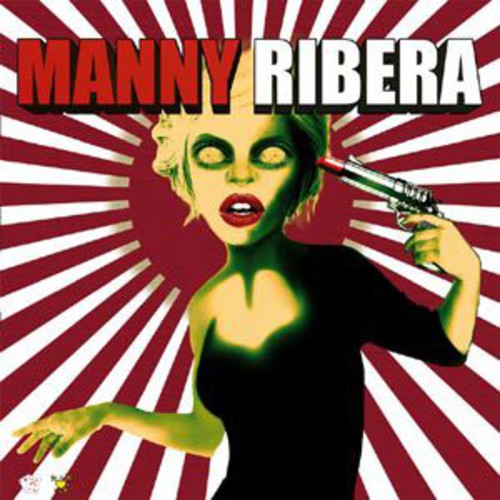 Black vinyl edition. Coming from different backgrounds of rock, the members of Manny Ribera form an entity capable of delivering the grooves and big sound of the seventies, coupled with the melodic eighties, screaming through the grunge and metal of the nineties and landing in the heavy stoner rock from the new millennium. Combining these elements, a big, dynamic and refreshingly raw sound is delivered right into your spinal cord. It starts rocking your caveman genes, making it impossible not to put your chin out and grow beard whilst banging your head. That's what Manny Ribera is all about, having the time of their lives. Playing the best god damned rock there is and letting everybody join the ride. Do you wanna have a go? Manny Ribera's debut single Lagerboy (release date 10 Jan/2014) got fantastic response, played on radio stations from Sweden to South Africa (!) And is featured on Sweden's largest online magazine of rock on their new compilation album, Rock Vol 1.
back to top