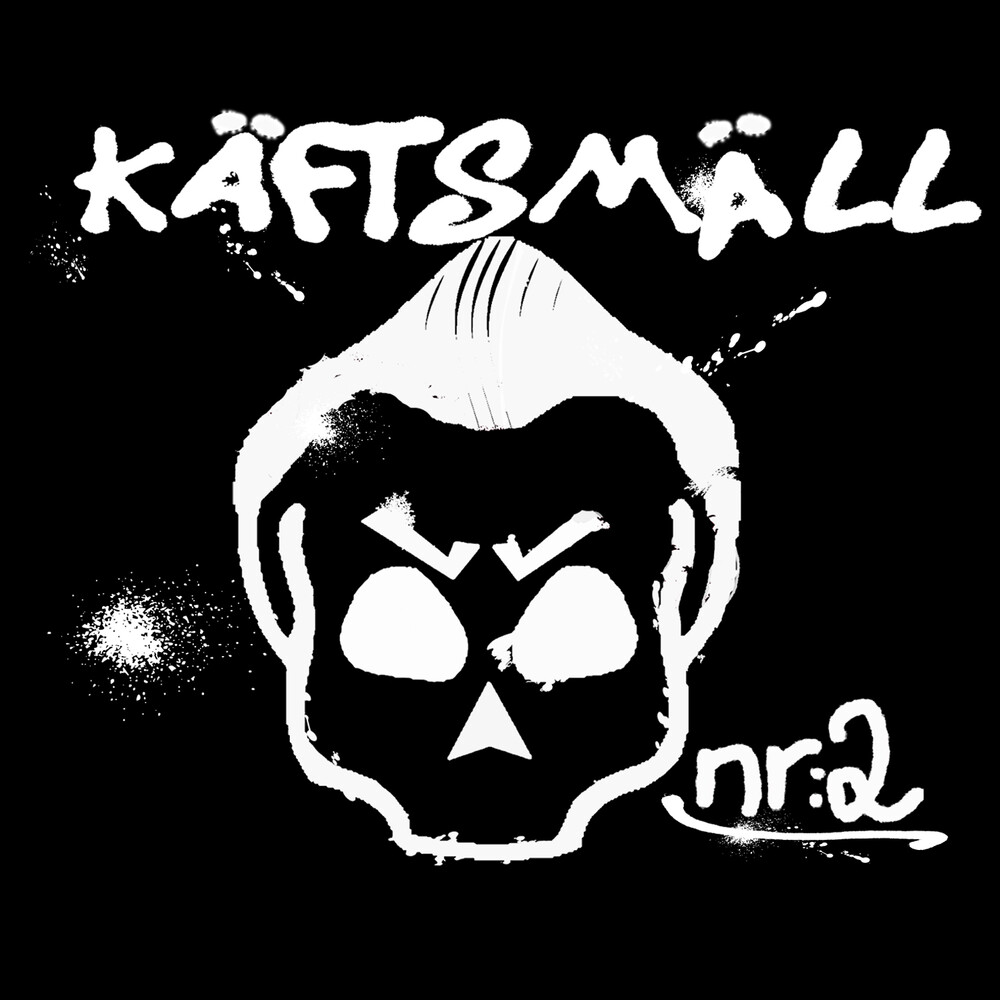 KĂ¤ftsmĂ¤ll now releases their second EP. As the last one it's produced by HĂĄkan SĂ¶rle from the Baboon Show. The bands 77-influences are still there, even though both lyrics and music has moved more in to todays society. To their disappointment one of the songs now stretches beyond the magical tree minute line. The lyrics of KĂ¤ftsmĂ¤ll are razor sharp with a high recognition factor for both the 14 year as the 55 year punk rocker. KĂ¤ftsmĂ¤ll are Swedish punk in Swedish with clear 77-influences. The band was formed in 2017 and had their first release in 2018 with the CDEP 1: an. Since when they have played a lot round in Sweden for themselves, as support and in festivals.
back to top