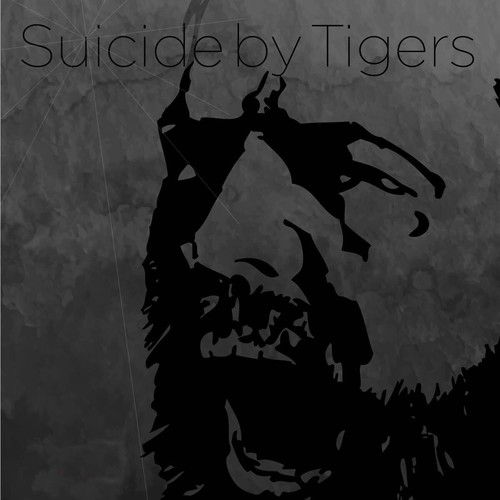 Vinyl LP pressing of this 2016 release. The soil of southern Sweden has for a long time been a great breeding ground for rock n' roll. This trend continues with Suicide by Tigers. Focusing on dynamic, blues based rock, with heavy guitars and strong melodies, Suicide by Tigers now present their debut album. Just like the British bands Free, Taste and Led Zeppelin they move from light and shade to tight and loose. Let the production and music making live! The album was recorded by awarded producer Berno Paulsson (The Haunted, Amon Amarth, Spiritual Beggars). Paulsson's musicality and solid knowledge as a producer made him the perfect match for Suicide By Tigers. The first single "Vicious Malicious" was digitally released earlier this year, along with a video directed by BjĂ¶rn WahlstrĂ¶m. The CD contains the exclusive bonus track "Karma".
back to top