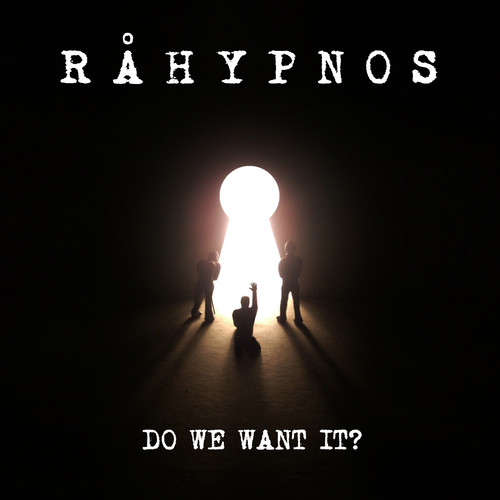 2018 release. The duo RĂĄhypnos was formed 2015 in Gothenburg by Nadja VirgĂ© and Pablo Rautenberg. They released their self-titled debut EP 2016 and the press described their music as dark Indie mixed with modern Pop. A club tour around Sweden followed and RĂĄhypnos also got some media attention with interviews and a live performance on Swedish national radio (P4 Gothenburg). In 2017 RĂĄhypnos main focus was on recording the album Do We Want It? The sound is impressive. It is well-produced and dynamic, with emotional contrasts between a melancholic minimalism and heavy walls of distortion. The album contains a wild blend of influences from rock and dark wave to electronica and modern dance music, and result is as convincing as it is experimental. Do We Want It? is a record about identity, limits and failures, but also about hope. The message is clear: everyone has a responsibility and there is always a possibility for change.
back to top