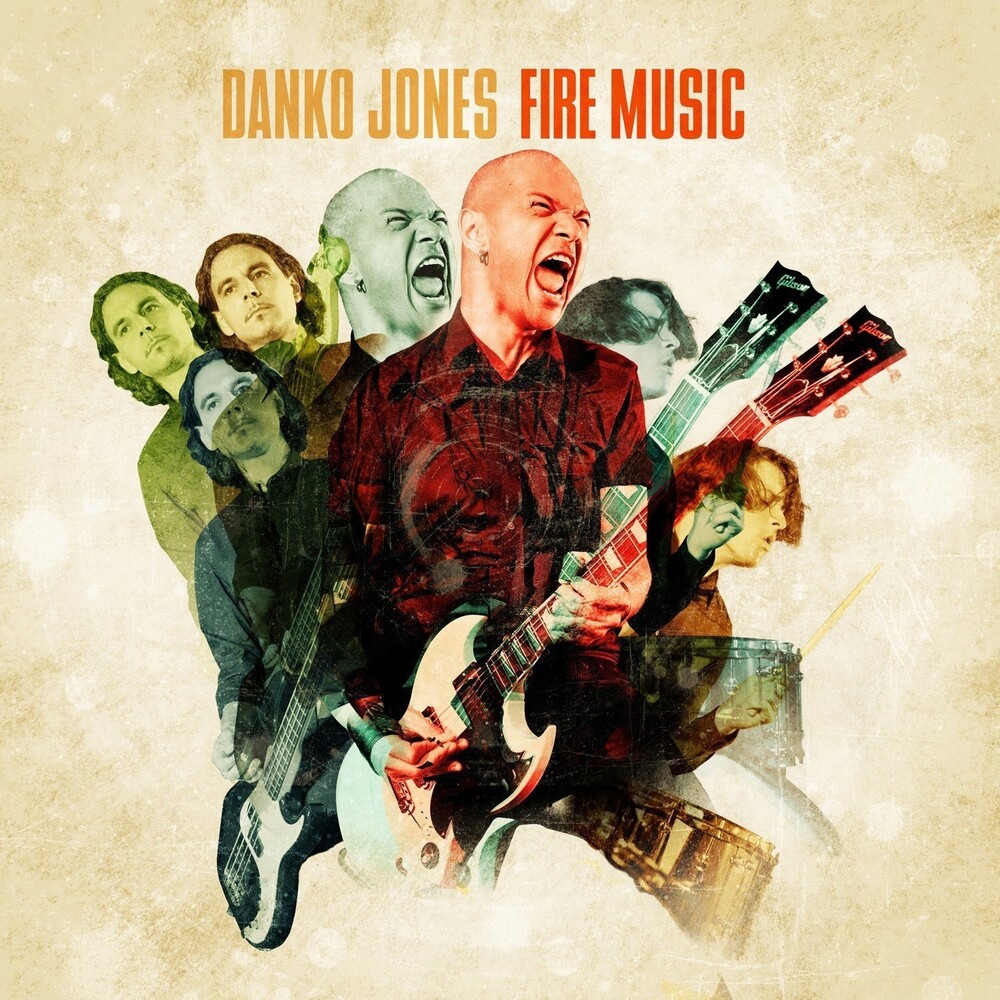 “Gonna Be A Fight Tonight” is the official theme song for WWE’s Royal Rumble. The event itself takes place at Wells Fargo Center in Philadelphia on Jan 25th. Prior to that we will receive massive exposure through all WWE forums, in TV programming (Monday Night RAW, SmackDown, NXT, WWE Superstars and Main Event), WWE.com, and social media (Facebook alone has 24 million followers!)
Teaser video for “Gonna Be A Fight Tonight” out now featuring footage from their shows on the Motorhead Cruise and more.

“Just a Beautiful Day” from their previous album was their highest charting single at Active Rock in the US at #26. Top 10 in Canada.