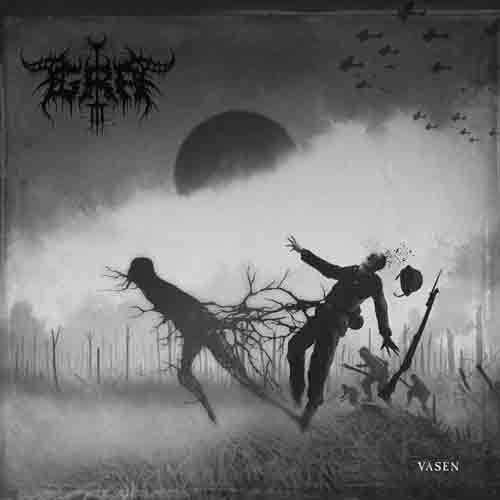 Vinyl LP pressing. VĂ¤sen is the third album from GrĂˇ and it marks a new era. Free from the concept of the previous releases, GrĂˇ returns with an album more varied than ever and with the will to explore outside the borders of the narrow-minded so called black metal scene where most seem to have forgotten to include the part that makes it black. In a time where many bands want to be compared with their idols, GrĂˇ walk a different path where exploration and breaking new grounds are the keystones. That is the greatest tribute to the past, to walk your own path and be a leader, not a follower of trends. GrĂˇ was founded in 2010 by Heljarmadr and Dimman. Two albums and numerous releases later it is now time for the third album, VĂ¤sen.
back to top