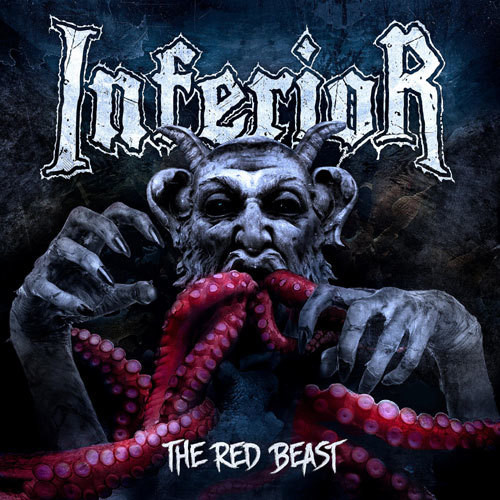 2016 release. The thrash metal death machine Inferior is a high caliber ear piercer with the unforgiveness of Slayer, the raw power of Sepultura and the sharpness of the European thrash bands. The Red Beast is the follow up to debut album Unsoiled released in 2013. The album is recorded and mixed by Big Balls Productions, who's also the record label, and mastered by Brad Boatright at Audiosiege.
back to top