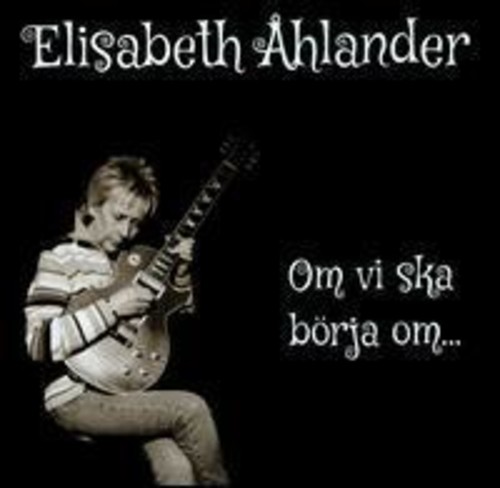 Elisabeth Ahlander was one of the founding members of New Quidesty Blaise (later NQB) in 1968 and she kept the band touring until 1978. She kept her guitars but didn't do much in public during the years. In 2012 she suddenly was contacted by Dikotomi Produktions Dick Lundberg who heard a demo recording from some years earlier and he suggested that a solo album should be recorded. Elisabeth was now writing new songs and Birgitta Pincott (Nursery Rhymes) who toured with NQB 1976-1977 came along and joined the project. Last, but not least Py Backman recorded backing vocals for the album and their collaboration that had been resting for 35-40 years was active again. For the first time Elisabeth is writing all of the songs, performs all the lead vocals and is also producing the album. It's all about making it simple and let the melodies rule.
back to top