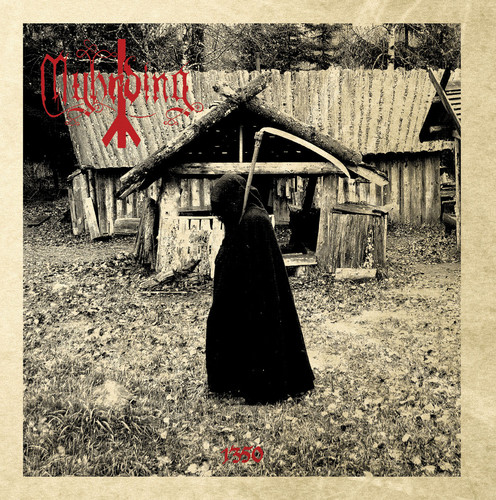 2017 release. After their two highly acclaimed albums A Legacy of Shadows (2012) and Nordens MĂ¶rkaste Kapitel (Nordic Darkest Chapter) (2014), they have hailed to preserving the Swedish national treasures like Dissection, and their Northern neighbors Immortal. Now is Myhrding back with their third album! This concept-album, which bears the title of 1350 is based on the year when the plague came to Sweden and each song has lyric connected to the Black Death. The band continues to deliver Scandinavian Black Metal in the same way as of their previous works with both Swedish and Englich lyrics. They mix both slow and fast songs. Parts of clean vocals and acoustic instruments gives the album just the right feeling.
back to top