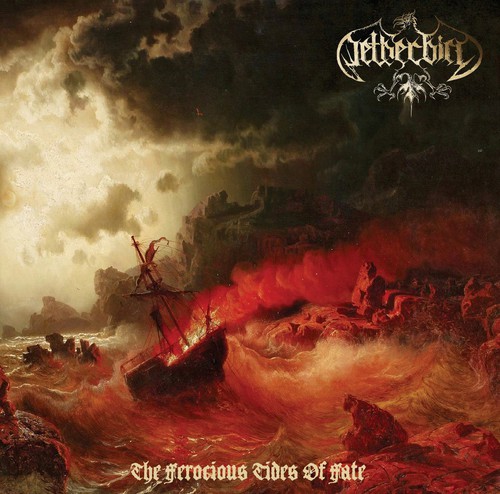 With this 2013 release, Netherbird have matured and deepened their distinctive sound, where the early scene influences and their respect for the '90s Black/Death underground become clearer than ever. As always, the band displays a solid and confident ability to combine ferocious music with high sense of melody. On this album harshness meets the fragile and subtle, and this symbiosis goes even further - closer to the Extreme Metal roots and at the same time more innovative than ever before, which rings especially evident in the epic piece "Along the Colonnades" full of Post-Metal echoes. It is a clear progression of the path the band set already in 2005 with it's first release and continued to develop on the follow-up records, still Netherbird stay faithful to their own musical formula which makes them recognizable on today's mercurial scene.
back to top