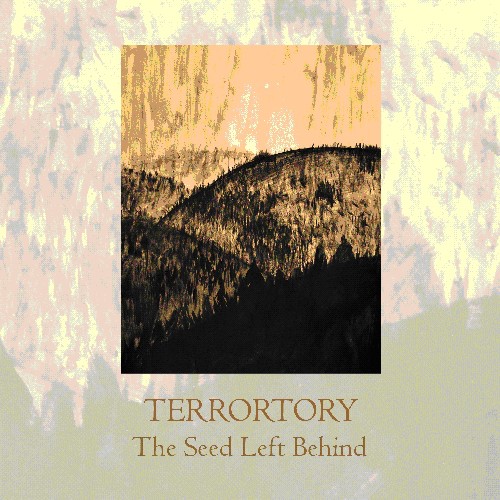 2011 debut album from the Swedish Metal band. A fine wine needs to be bottled up and stored for ages to reach it's full potential. Subtle prose is not the same if not produced by anxiety-ridden poets, through years of despairing in their chambers, and many American actors only seem to grow more character as they age. The same concept, of course, can also apply to Death Metal. At least when we're talking about Skellefteå's Terrortory. The band was formed in the early 2000's and have been working their way towards completing their debut album, which saw the start of recordings during 2008, and now finally is ready to be released.
back to top