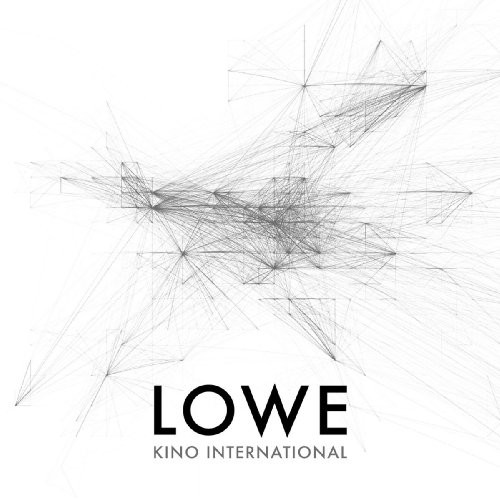 Lowe was formed in 2003 and was instantly considered as one of the most interesting new Swedish alternative bands. Both the first album "Tenant" and the new second album "Kino International" has gained enormously great reviews and has been voted for "album of the month" by several major magazines and fanzines all over Europe. Lowe has won the price as "Best Rock Act" and "Best Newcomer" at Scandinavian Alternative Music Awards. Lowe has made several major tours in Europe their "Kino Express Tour" starts in October to promote the album and the new single "Berlin Night Express".
back to top