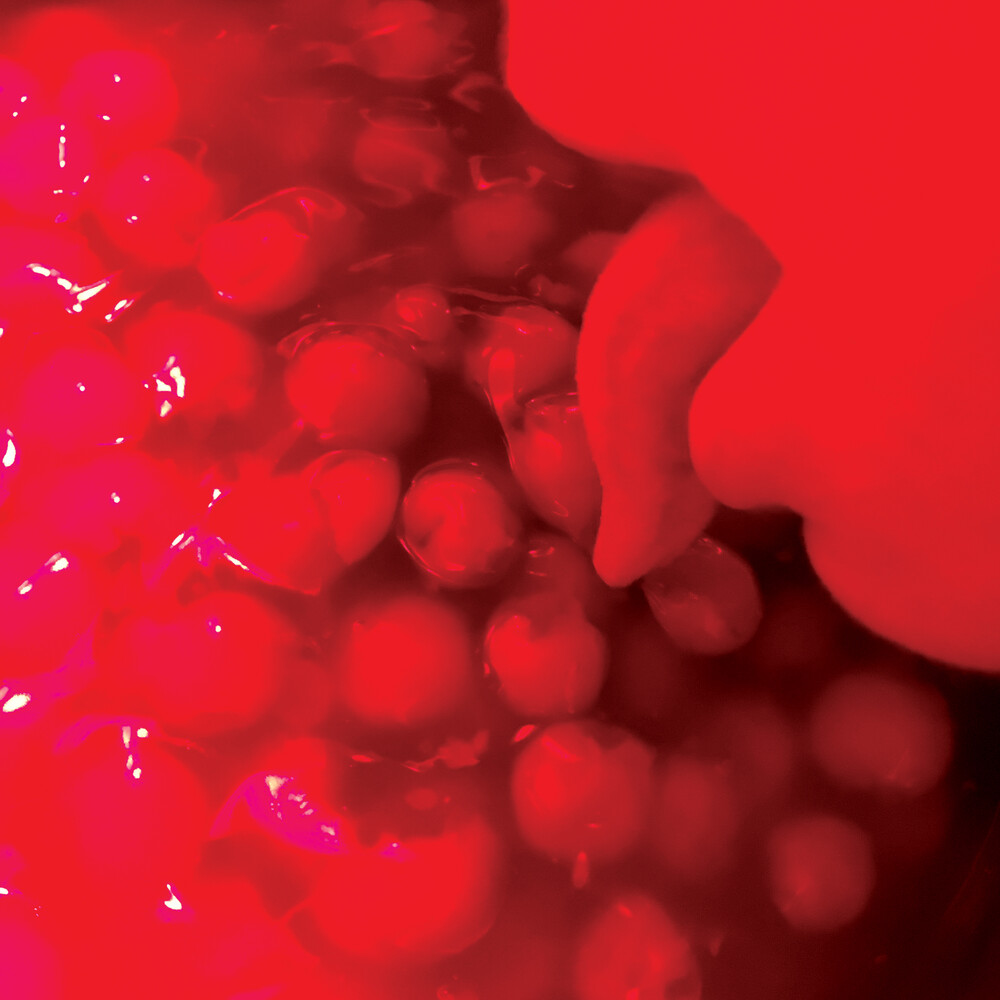 From their home base in the Heartland, Tulsa, Oklahoma's BRONCHO have a unique vantage point from which to survey the sins. Churning out thoughtful, nuanced rock and roll with an art school spirit and a punk rock heart since 2010, the band's fourth album, Bad Behavior, finds them leaning into their strengths for their strongest effort yet. Stick your head out the window and sniff the air: there's a blizzard of badness brewing, and it's not blowing over anytime soon. Sure, the political leaders, bullies, and other villains of various venoms are dominating the headlines, but these days the list of troublemakers extends well beyond the usual suspects. "It's a reflection of the current world: everybody's been acting badly over the last few years so we made a record about it," Lindsey says. "There are multiple ways of portraying something as 'bad,' and there are moments of self- reflection throughout the record as though we could be talking about ourselves-but not necessarily. It's observational, like we're looking through muddy binoculars from a distance. It's a blurry mirror image of the times from where we sit." Bad Behavior slinks and purrs with a sense of lascivious flirtation. Lindsey sings with a mischievous twinkle in his voice, peppering his verses with suggestive uh-ohs and ahhs and at times barely pushing out his words to the point of whispering.
back to top