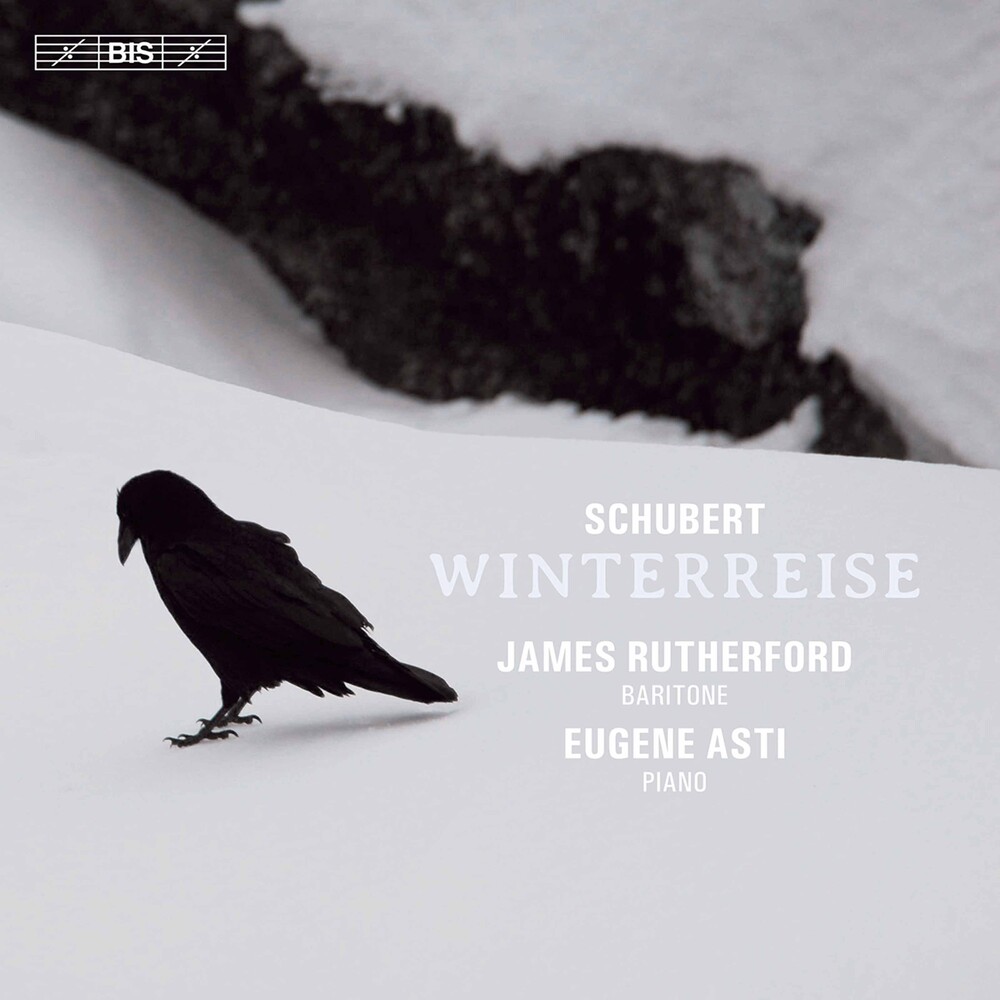 When Franz Schubert in 1827 invited a friend to the first performance of his Winterreise, he called it 'a cycle of horrifying songs'. The texts that he had chosen to set were by the poet Wilhelm MĂĽller, whose 24 poems form a psychodrama which starts with regret over a lost love but develops into an inner voyage in which a nameless Wanderer probes for answers to existential questions. There is no plot, no events in the external world: instead, we spy on fleeting emotions and thoughts. In setting these poems to music Schubert was confronting his own probable fate: Winterreise was completed the year before his death in 1828, at the age of 31, and he will have known that the syphilis he had contracted in late 1822 often led to insanity and paralysis before release in death. With this in mind, one understands why Schubert himself said that the cycle had cost him 'more effort than any of my other songs. ' Originally written for tenor voice, the songs are often heard transposed to other vocal ranges. Here the whole cycle is transposed a minor third down, to suit the baritone of James Rutherford. Primarily active as an opera singer - he is a Wagner specialist - Rutherford also enjoys a long-lasting partnership with pianist Eugene Asti. On BIS the two have previously released a recording of Schubert's Schwanengesang - a release which received top marks from the German website klassik-heute. de and was described as 'one of the best recordings of these songs that I've heard' by the reviewer in American Record Guide.
back to top