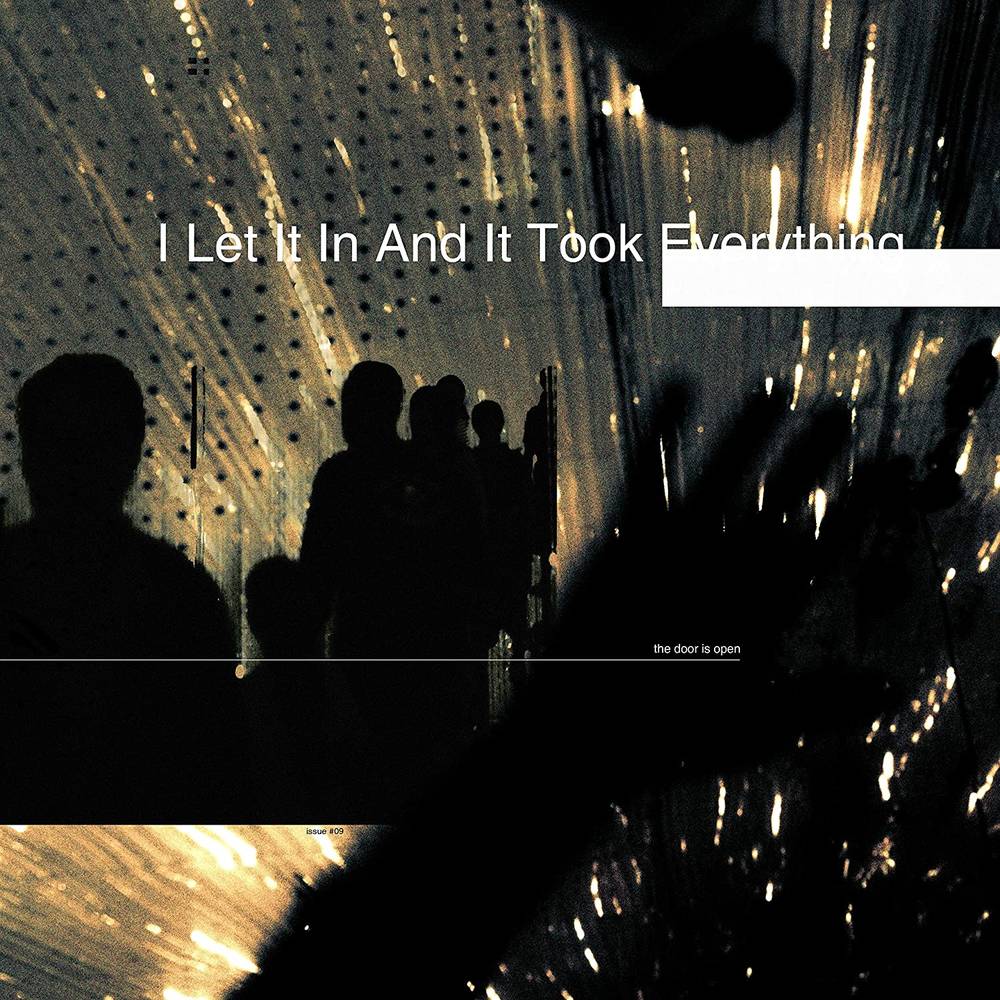 I Let It In And It Took Everything [LP]
Artist: Loathe
Format: Vinyl
New: Not in stock
Wish

Loathe have been making waves in the British underground heavy music scene since their inception in 2014. Two Eps and one full-length debut album have already put them on the map and the band has already been nominated for Best New Band at the Metal Hammer Golden Gods and Best UK Breakthrough Band in the Heavy Music Awards. Their intense, visceral multi-media live show extravaganza has marked them out as a band who have ambitions far beyond that of their peers and now, with the release of their second full length album, "I Let It In and It Took Everything", those ambitions are beginning to be realized. Debut full-length "The Cold Sun" was a heady hybrid of meaty down-tuned riffs, lacerating screams and pile-driving rhythms. "I Let It In and It Took Everything" retains those elements, albeit delivered with a searing potency and sharpened focus that bests it's predecessor in almost every conceivable way. Rather than existing within one style or taking one approach, Loathe pepper their music with a range of influences and musical motifs that move fluidly and give the Liverpool quintet a dynamism that was merely hinted at before. Their palette has widened significantly and surprises are plentiful; shimmering guitars, layered synths, unhinged guitar effects, a stronger emphasis on ethereal clean vocals and even elements that echo the sheer sonic brutality that epitomizes black metal. It all adds up to a release that is dynamic in extremis and yet remarkably cohesive. A myriad of different influences are being thrown into the Loathe melting pot, some that people might expect and others that would likely seem inconceivable for a band with such an acerbic sound. And then there are specific influences that stem from outside of music as well; the soundtrack to 2001's survival horror videogame Silent Hill 2, the ominous, disturbing aura created by 2019's most divisive film Joker or the entire works of serial brain scrambler David Lynch. That sense of distressing, Lynchian esotericism is the territory Loathe are intent on occupying, a world where nothing is quite as it seems, curiosity is rewarded and nothing is laid out in black and white. - Leading up to the release of "I Let It In And It Took Everything" Loathe will announce a Feb headlining tour of the UK which begins Feb 6 and ends with a show in London. - On Jan 10 Loathe will drop a second single called "Two Way Mirror" which will be proceeded by an EU tour with Stray From the Path (Dec 2 - Dec 22)- There will also be a variety of digital content and posts on all social media platforms leading up to the release of "I Let It In And It Took Everything"
back to top