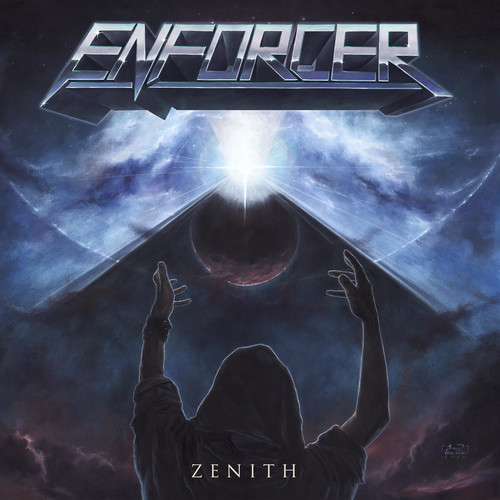 Since forming in 2004 the Swedish quartet ENFORCER have simply refused to be pigeonholed. Whether it’s tours with DESTRUCTION and FLOTSAM AND JETSAM or DARK TRANQUILLITY and SWALLOW THE SUN the band has tried to exist with no artistic limitations. Enforcer’s previous two albums, 2015’s “From Beyond” and 2013’s “From Beyond”, were celebrations of the origins of heavy metal. On “Zenith” the band set out to make the biggest heavy metal album of all time. Written, produced and recorded by the band at Hvergelmer Studios and Soundtrade Studios Enforcer spent two and a half years creating what would become “Zenith”
back to top