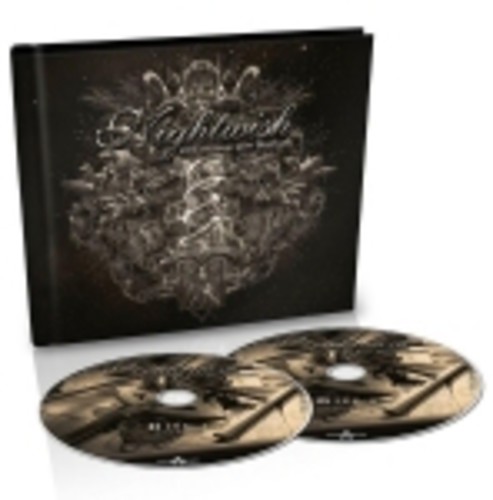 Since the bandďż˝s inception in 1996, Nightwish have released eight full length releases, sold millions of records world-wide, and become one of the most popular female fronted, symphonic metal bands of all time. In 2015 Nightwish plan on carrying this successful formula forward and release their ninth full length album, ďż˝Endless Forms Most Beautiful.ďż˝

“There is grandeur in this view of life, with its several powers, having been originally breathed into a few forms or into one; and that, whilst this planet has gone cycling on according to the fixed law of gravity, from so simple a beginning endless forms most beautiful and most wonderful have been, and are being, evolved.” –Charles Darwin from On the Origin of the Species