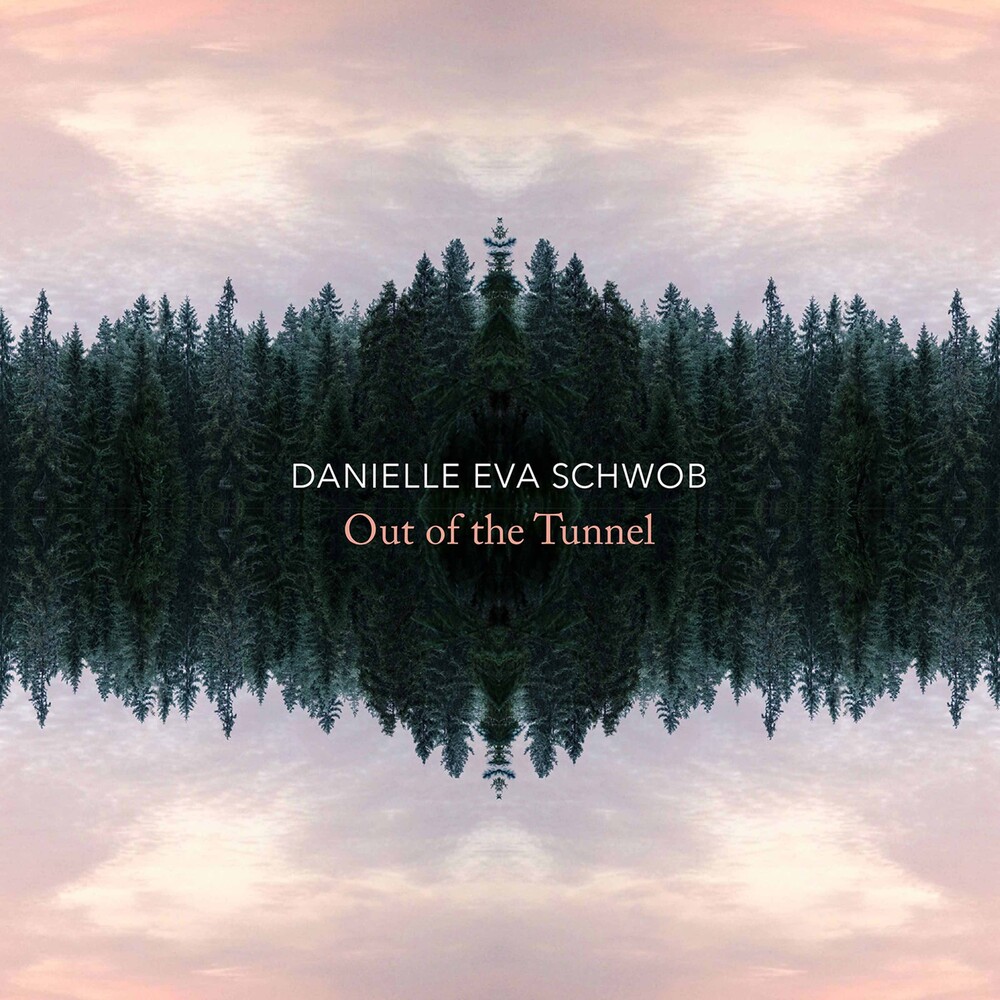 Originally from London but based in Los Angeles and New York, Danielle Eva Schwob is a "notable cross-genre composer" (The New Yorker) who writes concert works, experimental electro-rock and film scores. Danielle's debut album as a composer in the classical realm, Out of the Tunnel, is an artful collection mixed by Grammy nominee Ryan Streber and Grammy-winners Silas Brown and Marc Urselli. Out of the Tunnel presents the first recordings of nine compositions, each as contemporary as it is alluring. The chamber music Danielle has composed is often inspired by nature and other art, such as painting. On Out of the Tunnel, there is a striking triptych for solo violin, solo cello and solo piano (commissioned by the American Composers Forum): "Reflections on Francis Bacon," "Reflections on Lucian Freud" and "Reflections on David Hockney," the title subjects being British painters who often socialized together and motivated each other. Similarly, many of the album's performers are close colleagues of the composer, the relationships cultivated over years working alongside each other on stage and in the studio. The album's titular string quartet, the thrilling "Out of the Tunnel," was commissioned from Danielle jointly by New Music USA and the Grammy-nominated performing ensemble on the album: PUBLIQuartet, whose members the composer knows well. Harpist Ashley Johnson, who performs several pieces on the album, has a long collaborative history with Danielle, and violinist Jennifer Choi has also played with Danielle in various contexts, including on DELANILA'S Overloaded album.