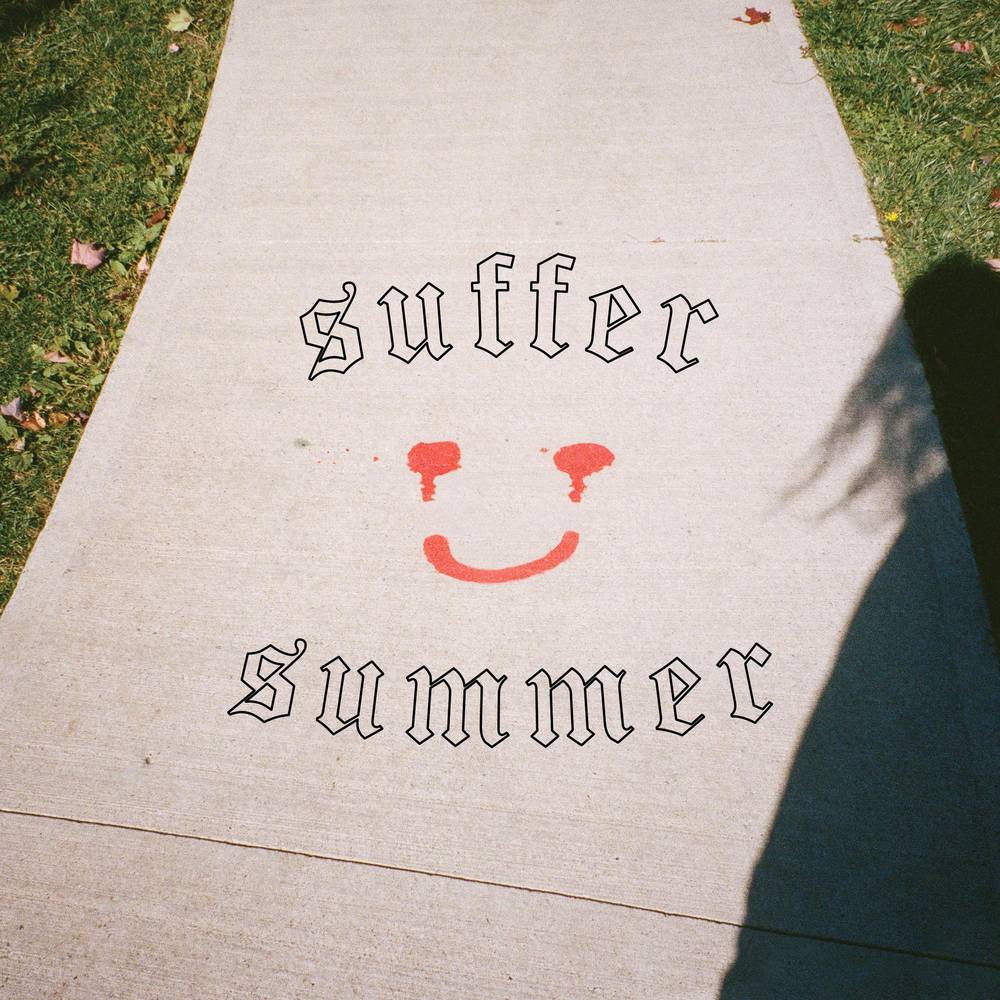 2022 release. Brandon Williams makes resonant songs that capture isolation and resilience. As the songwriter behind Chastity, the Whitby, Ontario musician has made three unrelentingly perceptive albums culminating in the cathartic Suffer Summer, which is out January 13, 2022 via Deathwish and Dine Alone Records. The LP caps off an album trilogy that showcases both Williams' emotional range as a lyricist but also his boundless love of outsider music. His 2018 debut Death Lust pulled from Unwound and The Smashing Pumpkins as he grappled with mortality while 2019's Home Made Satan dealt in world-weary anxiety and Hum-like atmospherics. But Suffer Summer is a meditation on happiness, channeled through powerhouse riffs and undeniably potent choruses, sung with Mineral and Jimmy Eat World worn on his sleeve. It's an album that shows how healing and staying content is hard but necessary work. Williams mostly wrote Suffer Summer throughout 2019 while he and his band joined acts like Fucked Up, DIIV, and Alexisonfire on tour. It was a fruitful and exciting period for Williams, who whittled down 24 new tracks to 10, taking several new creative leaps while penning these songs.
back to top